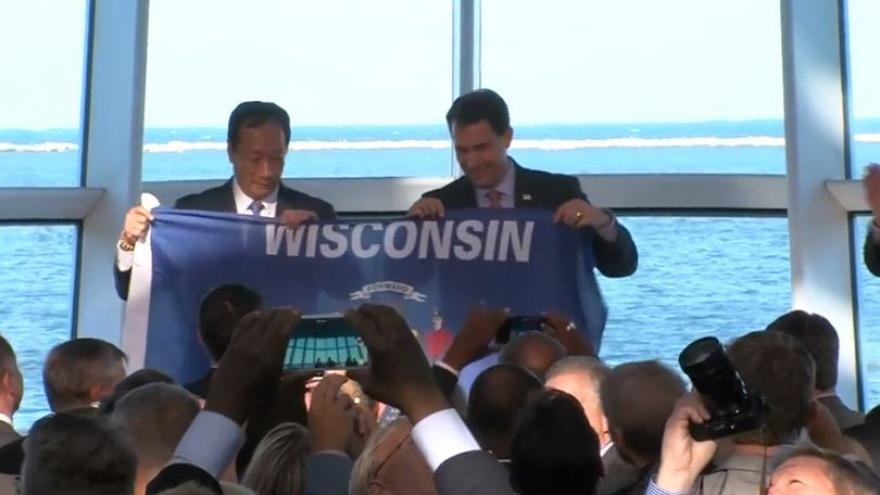 MADISON, Wis. (AP) — Legal experts say an unprecedented change in state law that would send legal challenges involving Foxconn Technology Group's plant straight to the conservative justices who control the state Supreme Court would hand the company an advantage nobody else enjoys.

The Legislature's budget-writing committee passed language Tuesday that would allow parties in lawsuits involving the plant to appeal rulings directly to the Supreme Court rather than work through the lower appellate court process.

The provision hands Foxconn the right to litigate before the high court. No other business enjoys such a right.

Marquette University law professor Ed Fallone ran for the state Supreme Court in 2013. He says the language favors one litigant over everyone else and signals that Republican legislators believe the conservative court will "bend over backward for Foxconn."