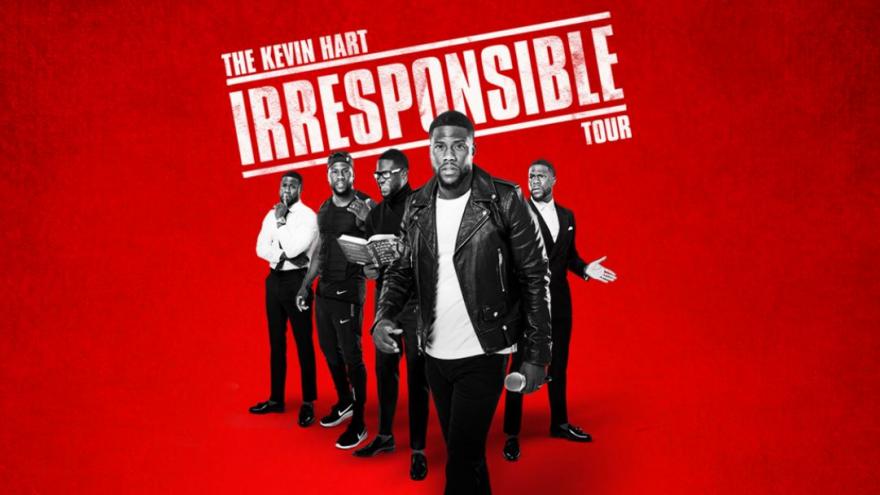 Hart will perform at the Wisconsin Entertainment and Sports Center (WESC) on Thursday, September 13, during “The Kevin Hart Irresponsible Tour.”

Unlike most traditional comedy performances, Hart’s show at the WESC will be performed in the round, which will feature Hart on a center-stage in the arena.

Tickets for the show will go on sale to the general public on Wednesday, Jan. 31, at 11 a.m. and can be purchased here.