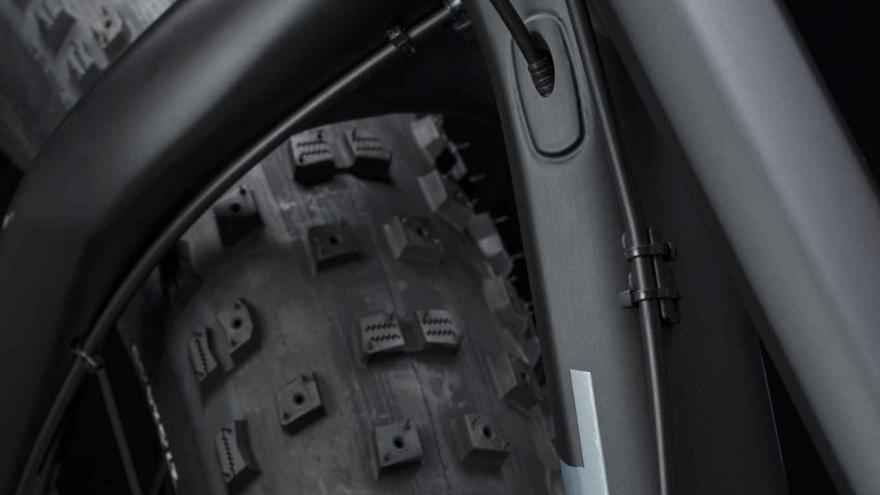 Chris Farley was born and raised in Madison, about 30 miles (50 kilometers) from Waterloo, where Trek is based.

The Wisconsin State Journal reported Tuesday that the lawsuit originated in California last year but a judge on Friday ordered that it be heard instead in federal court in Madison because it's closer to all of the parties involved.

Make Him Smile, a company founded and run by Farley's family to protect his publicity and property rights, said damages could exceed $10 million. Trek said any damages sought were purely speculative.

Farley graduated from high school in Madison and Marquette University in Milwaukee before going on to star on Saturday Night Live and in several hit movies, including "Tommy Boy" and "Black Sheep."

He weighed about 400 pounds (180 kilograms), the lawsuit states, having "spent his entire career building, then capitalizing on, his unique brand of 'fat guy' humor and acting style."

The lawsuit alleges that Farley "carefully guarded and policed his brand," rejecting overtures from companies he felt did not warrant it, and even feared that losing weight would jeopardize his brand as a comedian.

The lawsuit alleges Trek chose the name Farley "to immediately associate defendant Trek's fat bikes with one of their favorite 'fat' and 'loud' comedians," and the company's executives knew what they were doing when they made the decision.