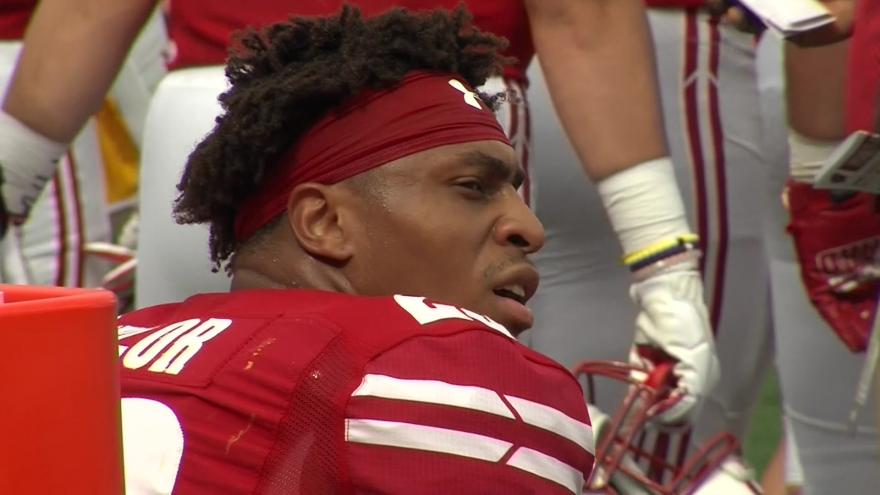 WISCONSIN (CBS 58) -- Badgers legend Jonathan Taylor is running all the way to Indianapolis. The Colts traded up to take the running back in Friday's second round of the 2020 NFL Draft.

Taylor had three record-breaking seasons in Madison finishing top ten in Heisman Trophy voting every year while being named the nation's top RB in back-to-back campaigns.

The dates for the NFL schedule have not been released yet, but the opponents are already set and Taylor will play against the Packers in his rookie year.