Colin Kaepernick to be featured in Milwaukee's black history project 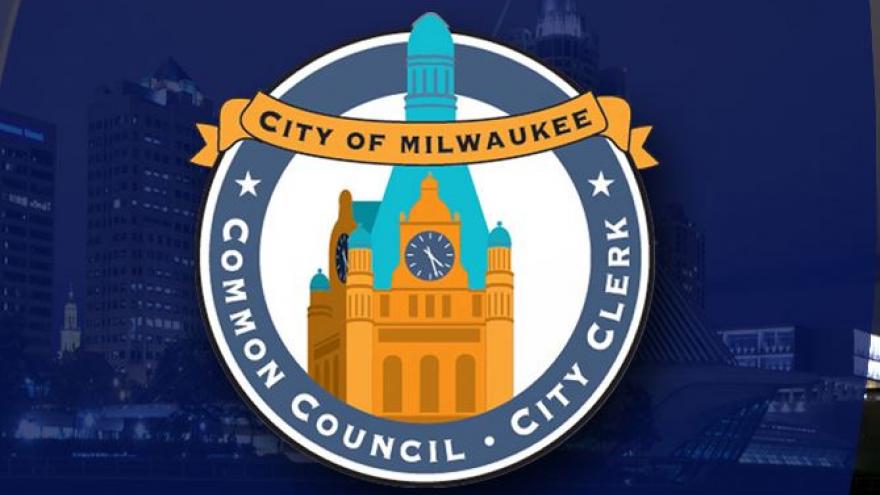 MILWAUKEE (CBS 58) -- The seven African American members of Milwaukee's Common Council have issued a joint statement that Colin Kaepernick will be featured in Milwaukee's 28 Days of Black History.

The statement comes after the Wisconsin legislature removed Kaepernick from a list of influential black leaders from Wisconsin.

"We are stepping forward here at the city to say that we are going to show that appreciation and we are going to stand together as a council to let people know that it is inappropriate to tell people who they can and can't show tributes to," Common Council President Ashanti Hamilton said.

According to the statement, Kaepernick will be featured on the city's main page and on the City Channel.

"We understand that Mr. Kaepernick is a controversial figure, but black history makers tend to be controversial by nature. Few, if any, were accepted by the broader society when they were doing their work, but in hindsight, our nation recognizes that their counter-cultural actions were crucial to the growth of our country. Mr. Kaepernick was born in Milwaukee and his willingness to stand up for what he believes and against the violent and oppressive (and sometimes deadly) treatment of Black and Brown citizens by law enforcement has brought attention to some of the most important issues of our time. Quite simply, by doing so he has made history."