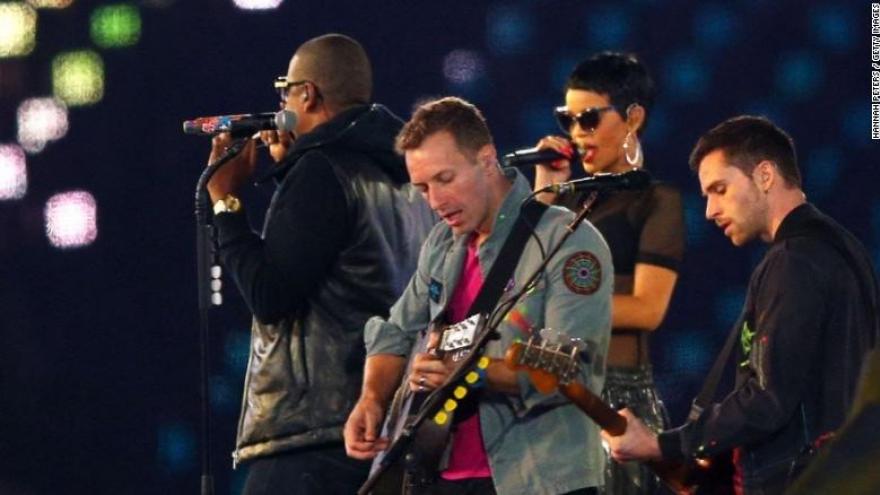 (CBSNews) From Maroon 5 and Adele to a return to Bruno Mars, plenty of names have been tossed around to play Super Bowl halftime next year.

But in the end, it will be Coldplay who will headline Super Bowl 50 on Feb. 7 at Levi's Stadium in Santa Clara, California, which will air on CBS.

The timing makes sense as Chris Martin and the guys are releasing their seventh album, "A Head Full of Dreams," Friday. Plus, a tour is in the works.

But before all that goes down, Coldplay will visit"The Late Late Show with James Corden" on Dec.7 to perform two new songs off their new album: "Adventure Of A Lifetime" and "A Head Full of Dreams."

In years past, Super Bowl halftime acts have brought on guest performers, so we won't be surprised if that happens on Feb. 7. Previous halftime performers include Bruno Mars, Katy Perry and Beyonce.

The Wall Street Journal was the first to report the news.