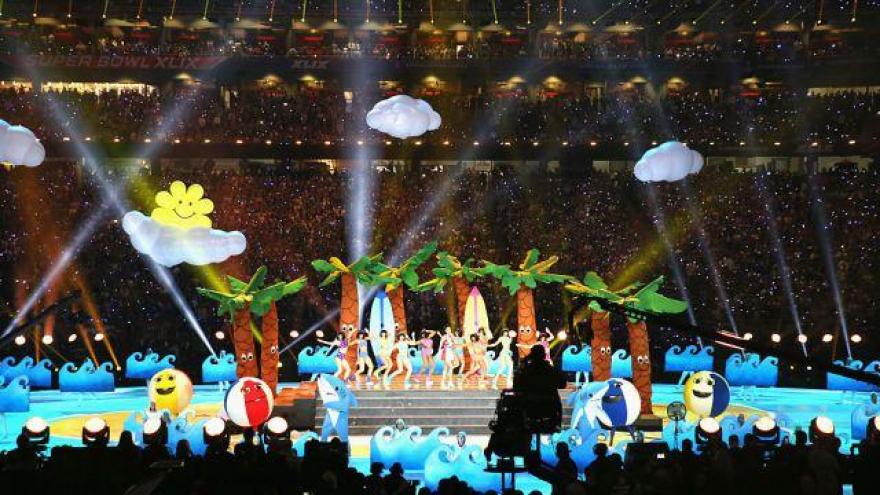 SANTA CLARA (CBS SF) — Super Bowl 50 organizers are looking for what they call “enthusiastic” fans of Coldplay to participate in the Super Bowl 50 halftime show during the band’s performance.

Fans would be on the field cheering and dancing during the halftime show, which last year was viewed by a record 118.5 million people worldwide.

Organizers are looking for individual groups of at least 10 adults to apply as fan participants. Each group is required to have a “team leader” who would be the point person for information on rehearsals, carpooling and game day rules. Among the rules, the absence of any group member from rehearsals could result in entire group getting booted from the show.

Be of sound physical health and capable of vigorous physical activity without assistance, including walking long distances and the ability to run onto & off of the field as directed without stopping (really, we mean run). There will be no exceptions made to this rule. The ability to run quickly is an essential function of your participation and a requirement for safety. If you are not able to run, it poses a serious safety risk to both you and to other Fan Participants.

Participants will not be paid and will not have tickets or be able to view the Super Bowl game. They would also be required to sign and adhere to a strict confidentiality agreement.