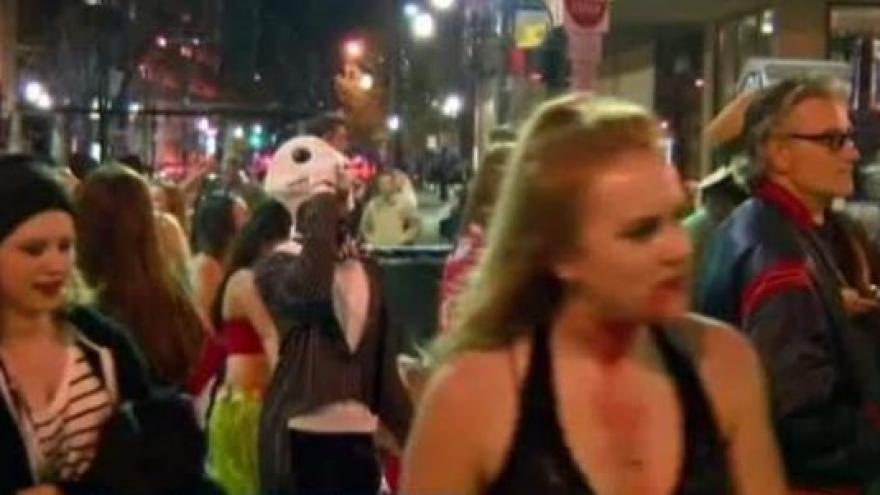 Nearly 19,000 tickets were bought for this year's "Freakfest" on State Street.

Police say there were no serious incidents. As of 1:30 a.m. Sunday, police report 11 arrests with two of those arrested going to jail. Others were cited and released for minor violations such as having open intoxicants on the street.