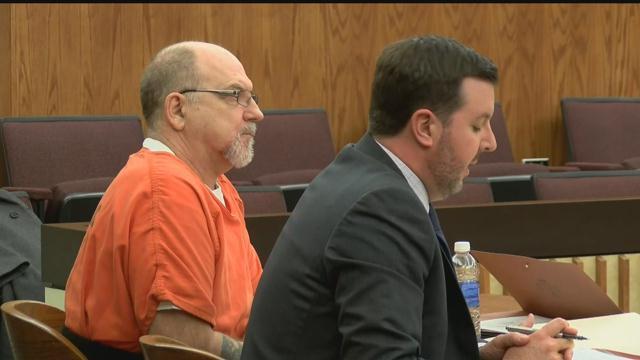 A jury trial has started in Fond du Lac for a man accused in a decade's old cold case murder.

Jury selection began today in the trial of Dennis Brantner.

Beck was 18 when she was kidnapped on her way to a computer class in Appleton in 1990.

Her body was later found in a ditch and the case went unsolved until new evidence linked Brantner to the case in 2014.

Branter's lawyers have maintained someone else is responsible for Becks' murder.