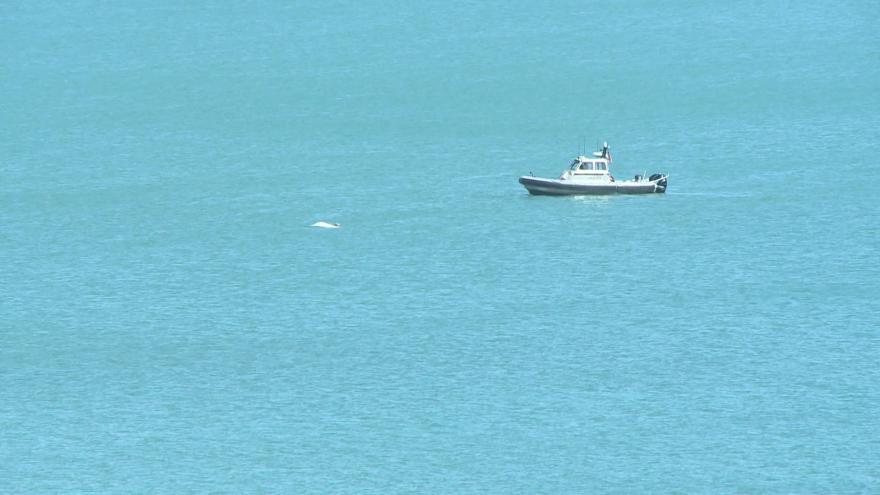 A Coast Guard boat on a training run received the call around 2 p.m. and responded to Atwater Beach in Shorewood along with a Milwaukee Police Department and Milwaukee Fire Department boat.

Officials say MPD pulled two people from the water, and the Coast Guard rescued another two.

Medical personnel from MFD treated the four, who were suffering from mild hypothermia.

They were returned to McKinley Marina where they refused any additional treatment.

Authorities say the sailboat will have to be recovered by a salvage company.