Coal silo explosion at WE Energies plant in Oak Creek 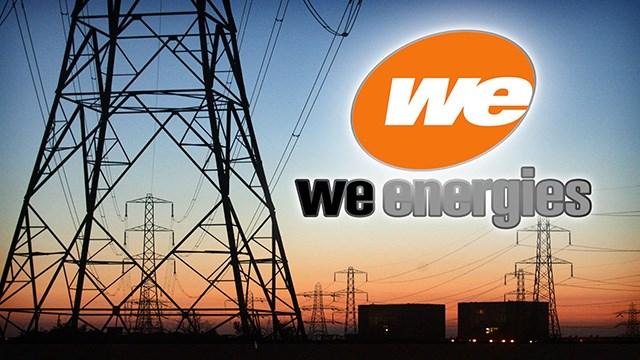 Just after 1:45 p.m. on Sunday there was a small explosion at the WE Energies power plant in Oak Creek.

Seven departments responded to the explosion, which is standard practice because of the hazards associated with the plant.

Oak Creek fire fighters said they had to deal with spot fires high up (the equivalent to about five stories high) in the coal silo.

It's unclear what exactly sparked this explosion, but the Oak Creek fire department explained that coal is a fuel and dust from it can ignite easily.

These silos do have fire suppression units in them, and CBS 58 was told that those worked.

According to WE Energies, no one was injured and services were not interrupted.

In 2009 there was a similar issue in a coal silo at that same power plant.