Coachella attendees use Find my iPhone to find thief 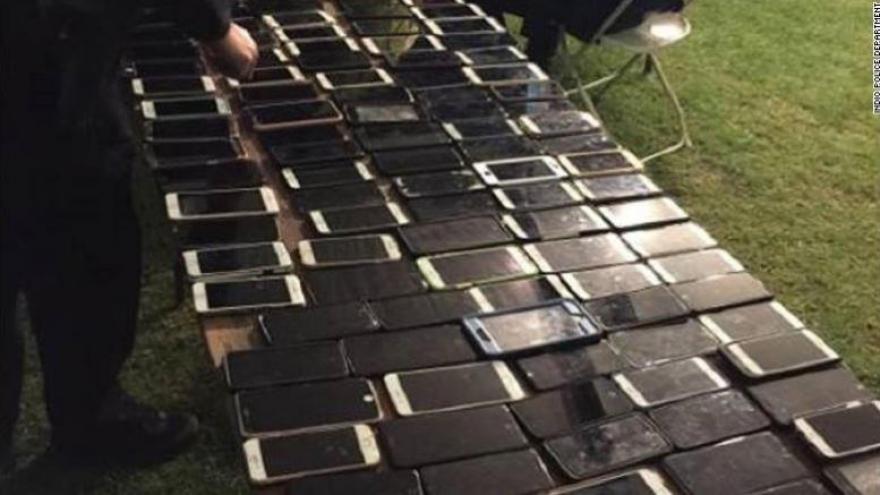 During the Coachella Valley Music and Arts Festival over the weekend, a group of concert-goers discovered their cellphones had vanished. So they banded together, and activating the \"Find My iPhone\" app, set about solving the Mystery of the Missing Cellphones.

The signals led them all to one man. And they chased him through the crowded concert site before security detained him.

Police ID'd the man as Reinaldo De Jesus Henao. And in his backpack, they said they found 100 cellphones.

Most of the phones were safely returned to their rightful owners.

Henao is facing charges of grand theft and possession of stolen property. But the real takeaway here is this: Never come between a Coachella attendee and their Instagram.