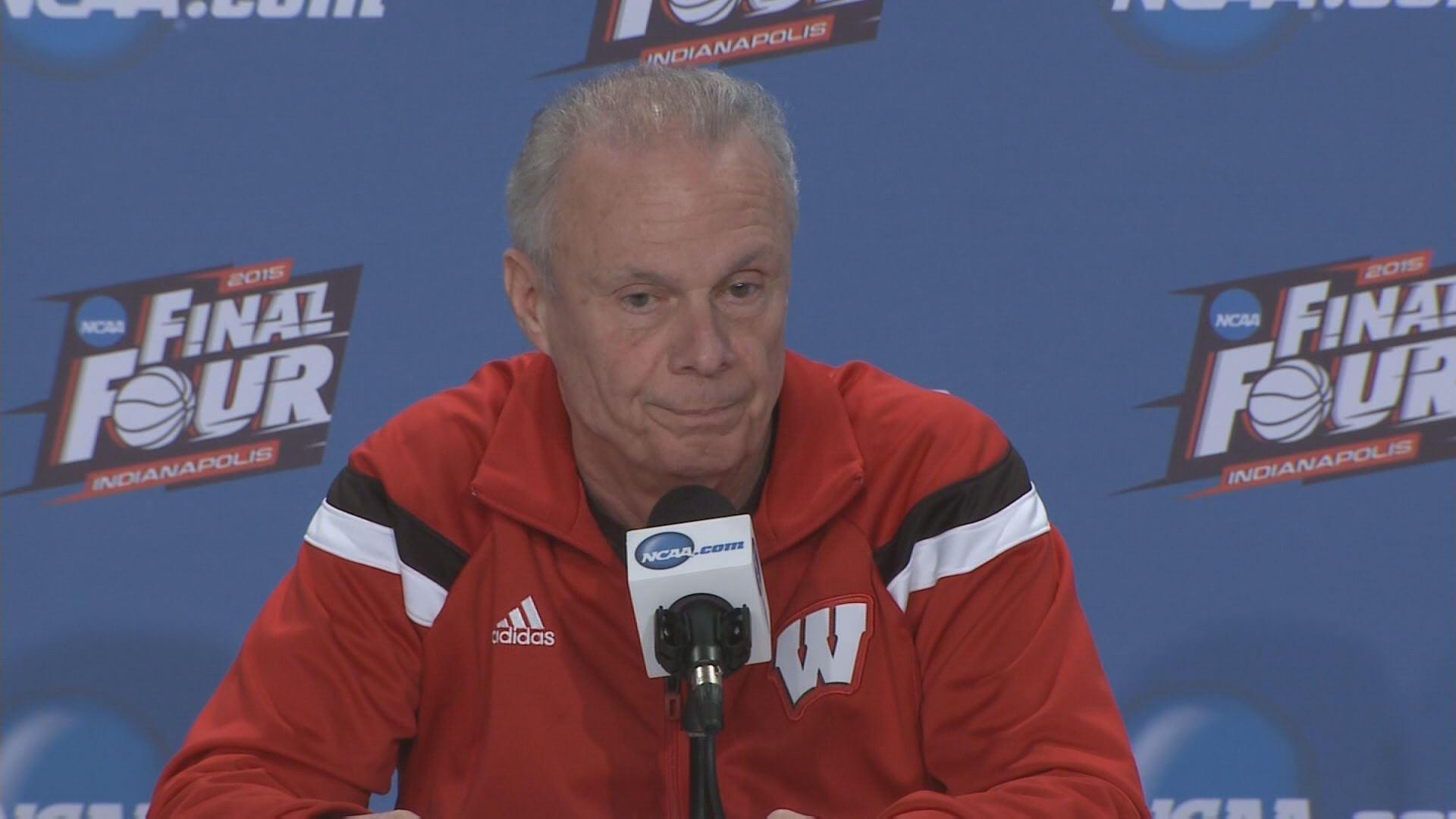 Coach Ryan said, in seriousness, that he likes that his team has fun.

\"The fun our guys have is all about relationships and the things they're interested in, the thing they're competitive about,\" he said.

He cautioned though, when it comes down to getting to work, his team also knows all about competition in games and practice.