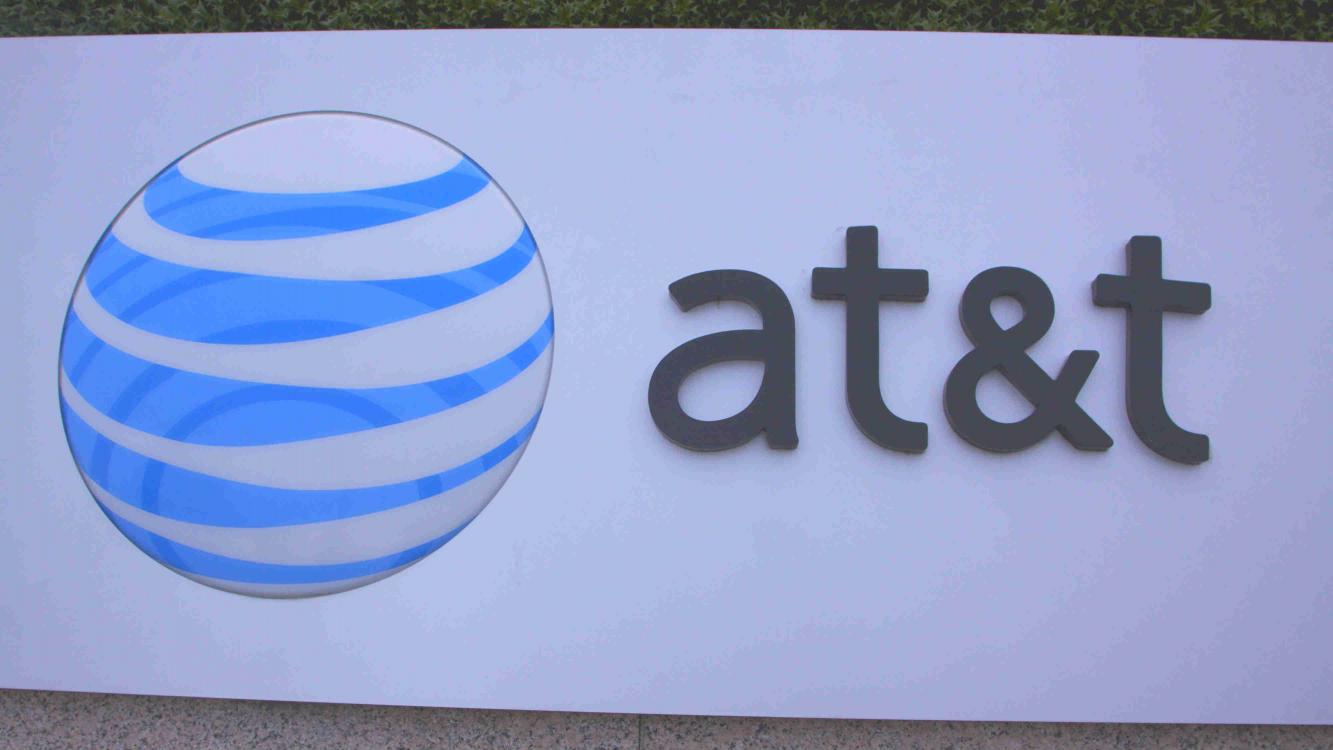 The FCC requires AT&T to provide discounted high speed internet service to poor families who are eligible for food stamps. But AT&T is exploiting a loophole in the federal mandate to refuse those discounts to some qualified families.

The reason: AT&T says its broadband service in low-income neighborhoods is too slow.

The program, known as "Access from AT&T," costs either either $5 or $10 a month, depending on the speed of AT&T's service. Those customers who can get service of between 3 and 5 megabits per second only have to pay the $5 fee, while those who can get service with 5 Mbps or faster pay $10.

The average broadband speed in the United States is 15 Mbps, according to Akamai.

But there are many neighborhoods in which AT&T's service doesn't reach even the 3 Mbps level. And people who live in those neighborhoods have to pay full price -- an introductory rate of about $30 a month -- for the inferior service.

AT&T (T, Tech30) agreed to the discounts in order to win FCC approval of its DirecTV purchase. The National Digital Inclusion Alliance, a public interest group, says it has pushed AT&T to make the $5 a month offer available for those customers whose service doesn't reach the 3 Mbps speed. But AT&T said it will not be expanded beyond the strict terms of the FCC order, according to NDIA.

"AT&T's response is very unfortunate for tens of thousands of households in the company's 21-state service territory who may need affordable internet access the most, but who happen to live in places -- both city neighborhoods and rural communities -- where AT&T has failed to upgrade its residential service to provide reasonable speeds," said the Alliance.

It said that data filed with the FCC shows that AT&T provides only 1.5 Mbps service in 21% of the blocks in Cleveland and Detroit. Those blocks are mostly in inner-city neighborhoods with many low income households.

AT&T confirms that discounts are not available to the homes in areas with slower speed service.

"Our low-cost internet service speed tiers for qualifying households -- 10 Mbps, 5 Mbps or 3 Mbps -- were determined by the FCC as part of its order approving the DirecTV merger," said the company's statement. "The vast majority of the locations where we offer internet service are able to subscribe to internet speed tiers at 3 Mbps or higher."

An FCC spokesman declined to comment on the agreement or on the criticism of it by the Alliance.