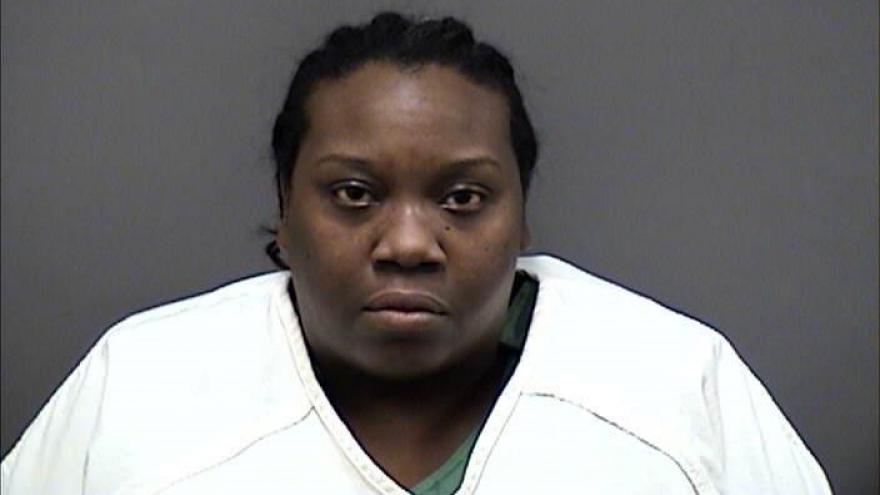 MILWAUKEE (CBS 58) -- A 31-year-old Milwaukee woman is now facing several charges after allegedly stealing opiates from patients at the nursing home where she works.

Mariana Cooper is facing four counts of Conspiracy to Commit Delivery of Narcotics.

The Confidential Informant first met with Cooper at a Cousin's Subs on October 25 to purchase 60 oxycodone pills for $450. The exchange was recorded. Cooper could be heard telling the CI, "I've got a lot more that I'm sitting on."

On November 3, the CI again met with Cooper to purchase more pills for the price of $530. Cooper could again be heard telling the CI that another woman had been stealing the pills by "softening" their prescriptions.

On November 17, a CI again met with Cooper to purchase over 30 pills identified as 30 mg oxycodone hydrochloride.

The CI met with Cooper again in December to purchase morphine and oxycodone pills.

According to the criminal complaint, police issued a search warrant on Cooper's residence. She admitted to being a CNA at Birchwood and admitted to taking pills left out. During the controlled buys, however, Cooper admitted to stealing from the patients.