Close call for toddler who crawled away from daycare 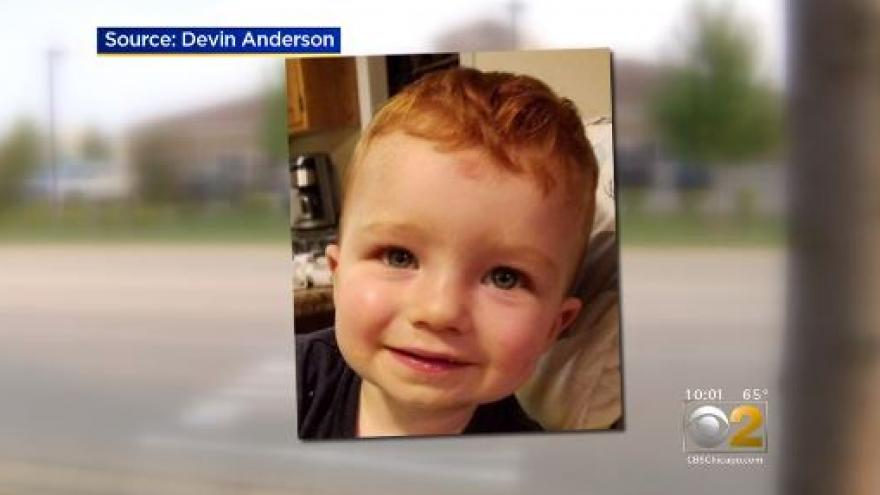 CHICAGO (CBS) -- Police in Oswego say a 1 1/2-year-old boy crawled through a hole in a fence at a day care center Thursday morning and a good Samaritan grabbed him before he reached traffic.

Eyewitness Kim Nieto says the baby was about 10 feet from moving vehicles.

“Thankfully that man, whoever he was, truly saved that baby’s life,” she tells WBBM Newsradio. “Because had he made it to the street, I’m not sure what could’ve happened. Those cars move fast on that road. It’s a busy road.”

“How could something like this happen?” Anderson said. “My son got out through a gap in the fence at his daycare.”

“You don’t want to think about it, but if something were to happen, you’d always want to be there,” Devin Anderson says.

DCFS says it’s investigating the incident at the Kiddie Academy on Douglas Road in Oswego.

“Our first priority is to ensure the safety and well being of the children in our care.  We are currently conducting an investigation and cooperating with local agencies,” a spokesperson for the day care tells CBS 2.

Devin Anderson thanks the Good Samaritan for intervening.