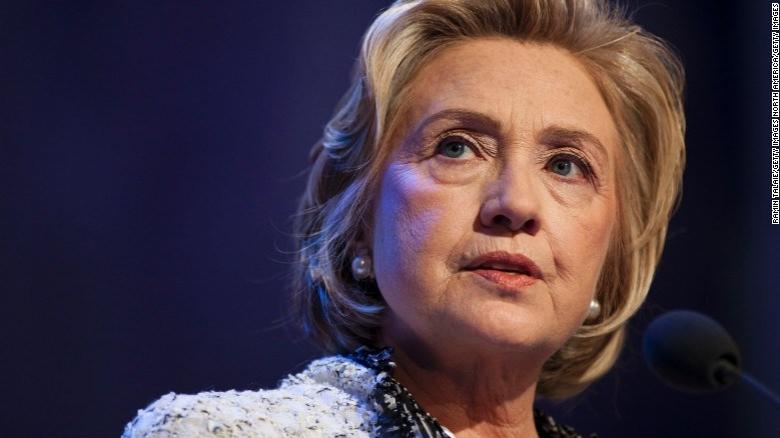 (CNN) Hillary Clinton will win the South Carolina Democratic primary by a wide margin, CNN projects, proving the strength of her diverse Southern firewall and restoring her position as the undisputed front-runner in her party's race for the White House heading into Super Tuesday.

The victory is her strongest yet in the 2016 primary contest. She narrowly won the Iowa caucuses and was trounced by Bernie Sanders in the New Hampshire primary. Clinton won the Nevada caucuses decisively earlier this week by five percentage points.

Clinton quickly took to Twitter to celebrate her victory.

Clinton's win Saturday night was fueled by strong support from minority voters, giving her campaign a strong jolt heading into Super Tuesday when 11 states hold Democratic primaries or caucuses. She hopes to use those results to run up the delegate count against Sanders.

Exit polls indicate Clinton holds a massive lead over Sanders among African-Americans who voted on Saturday, winning the support of more than 80% of this demographic. Sanders, meanwhile, tops Clinton by a roughly 60%-40% margin among white voters.

For his part, Sanders is looking ahead from South Carolina and didn't spend the day in the state. He was in Texas earlier Saturday and will hold an event in Minnesota this evening.

In a statement, Sanders congratulated Clinton on her win but made clear that South Carolina is only one contest in a race he hinted would go on for a long time.

He added: "Our grassroots political revolution is growing state by state, and we won't stop now."

Clinton's wide margin in South Carolina could validate her claims that her base of minority voters ultimately beat Sanders' more homogeneous support. It also represents a moment of personal redemption for the candidate and her husband, former President Bill Clinton, after her 2008 defeat in South Carolina to Barack Obama in a tough battle from which her campaign never recovered.

Both Clintons spent many of the days running up to the primary crisscrossing the state, and the former secretary of state picked up key endorsements, including that of South Carolina Rep. James Clyburn.

Sanders spent less time in the state than Clinton, but made a late run south on Friday, taking aim at her positions on trade and relationship with Wall Street. He also highlighted his opposition to the death penalty, saying its use had been responsible for the taking of innocent lives, including those of people of color.

"We have so much ugliness and so much violence that I don't think the government should be involved in that violence and killing people," Sanders said.

While he never expected to win South Carolina, Sanders has been able to use the state to test his message towards African-American voters especially that could help him in later states.

Even before the race was called Saturday, the Sanders camp was pointing out that the Vermont senator was little known in South Carolina before the primary and had already cut into Clinton's wide polling leads.

"There is only one candidate that has to win South Carolina and it is not Bernie Sanders," Justin Bamberg, a South Carolina state representative who supports the Vermont senator told CNN's "New Day" on Saturday. "He just has to show that he can perform fairly well and that he is a competitive candidate."