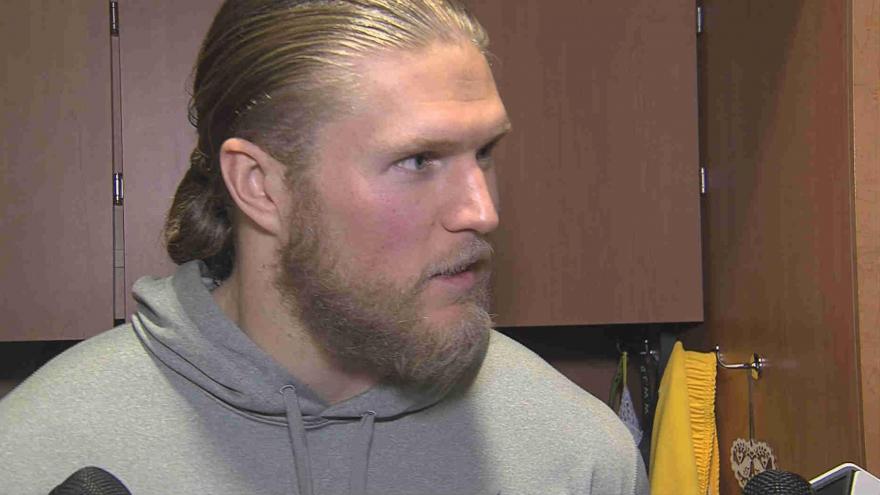 Source: #Packers pass-rusher Clay Matthews is signing with the #Rams. After a decade in Green Bay, one of the top free agents moves on to LA.

Matthews is heading back to his native place, southern California thanks to a two-year deal with the Rams worth nearly $17 million.

Matthews was one of the few remaining players who was around for the Packers' win in Super Bowl 45 in early 2011.