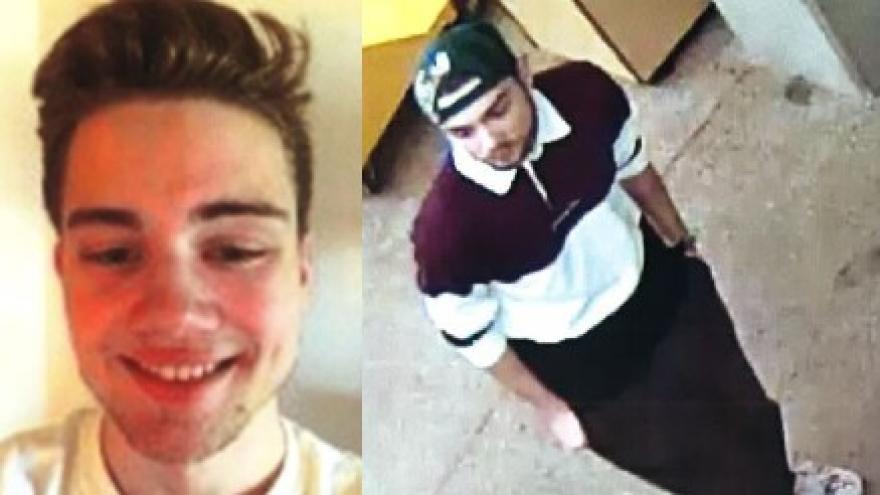 MILWAUKEE (CBS 58) -- University of Wisconsin-Milwaukee students are hoping to raise awareness after one of their classmates was reported missing Friday.

University officials said no one has heard from him since. They said foul play is not suspected.

Students said there was a heavy police presence Friday near the residence hall.

"I (didn't) really know what's going on, but then more people started talking and we kind of figured out that someone had gone missing," said student Chloe Ellis.

Students have been sharing his picture on social media in the hours since.

"We saw it on Facebook, and it was crazy because we just like got back around the same time he went missing. So it's just crazy because that could have happened to us," said student Jaya Hall.

You don't want to look at the negative aspects of it and you just want to know that hopefully like he's in a safe area," Ellis said.

Police from multiple departments have been searching for signs of Baek in the neighborhood and along the Milwaukee River.

"You hear a lot of stories about people going missing especially like living by the river and everything, and so I just want everybody to be safe," Hall said.