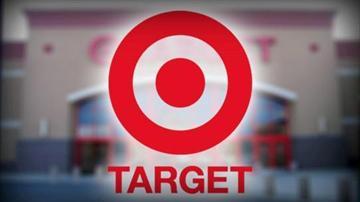 MADISON-- Wisconsin is now jumping in on the lawsuits against Target.

According to federal court documents a man in Madison and a bank in Wausau have filed a lawsuit against the company.

The class action lawsuit is calling for compensation after Target's data breach incident during the holidays.

More than 100 million people had their credit card information compromised over a three week span in the middle of the busy shopping season.

More than 70 others nationwide have already filed lawsuits against the retail giant.