Clashes as Brother of Man Shot by Chicago Officer is Charged 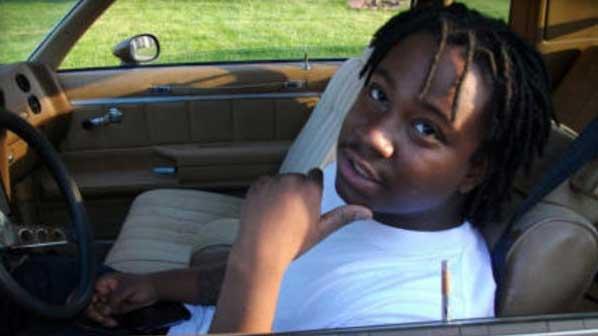 CHICAGO (CBS NEWS) -- A predominantly white neighborhood on Chicago’s southwest side has been rocked by confrontations between protesters and police supporters for the second time since the fatal shooting of a black man by police over the weekend.

Joshua Beal, 25, of Indianapolis, was fatally shot Saturday during a confrontation over whether a funeral caravan was blocking a fire lane.

The Chicago Tribune reports that clashes Tuesday night followed a court hearing at which the dead man’s brother, Michael Beal, was ordered held on charges of felony aggravated battery to a police officer and attempting to disarm a police officer. His bond was set at $500,000.

Authorities said Michael Beal, 28, tackled an off-duty police officer seconds after the shooting, put him in a headlock and threatened to kill him. His attorney, Barry Spector, said his client didn’t know the man was an off-duty officer.

The shooting and subsequent demonstrations have roiled the mostly white Mount Greenwood neighborhood, which is home to many police, fire and city workers.

Mayor Rahm Emanuel has called for peaceful protest “without it spilling over to anywhere that in any way demonizes anybody for their race, their ethnicity or their culture.”