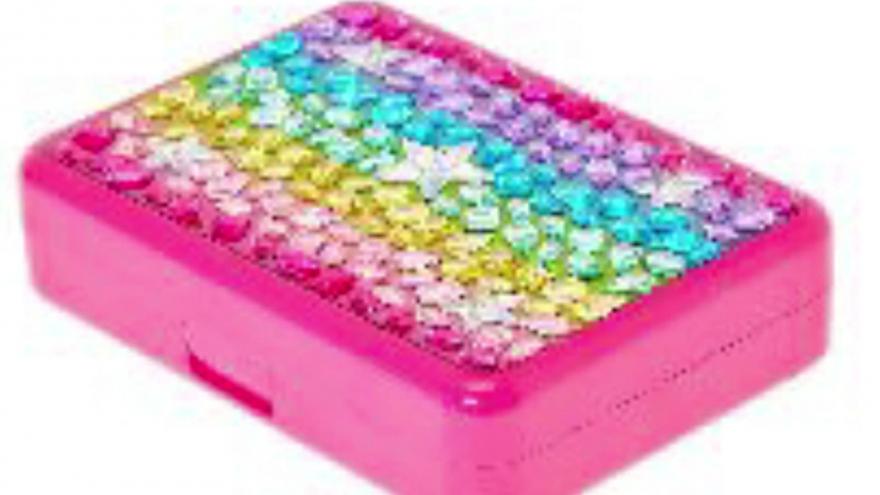 (CBS NEWS) -- The retail chain Claire's is pulling several items from store shelves amid concerns that some of their makeup products for kids may be tainted with asbestos.

According to CBS affiliate WPRI, a Rhode Island mother, who also works at a law firm specializing in asbestos litigation, decided to have the glittery makeup she purchased for her daughter tested at a lab. She claims the makeup came back positive for asbestos, which has been linked to lung cancer, mesothelioma and other types of cancer.

After the initial test, WPRI reports more makeup kits were sent for testing from Claire's stores in nine states, and all of the samples tested positive.

The company put out a statement on Twitter saying in part: "We have retained an independent laboratory to test the cited products in order to determine whether the recent news reports are accurate. In the interim we have stopped sales of the products and are issuing full refunds to concerned customers."

The products listed are: