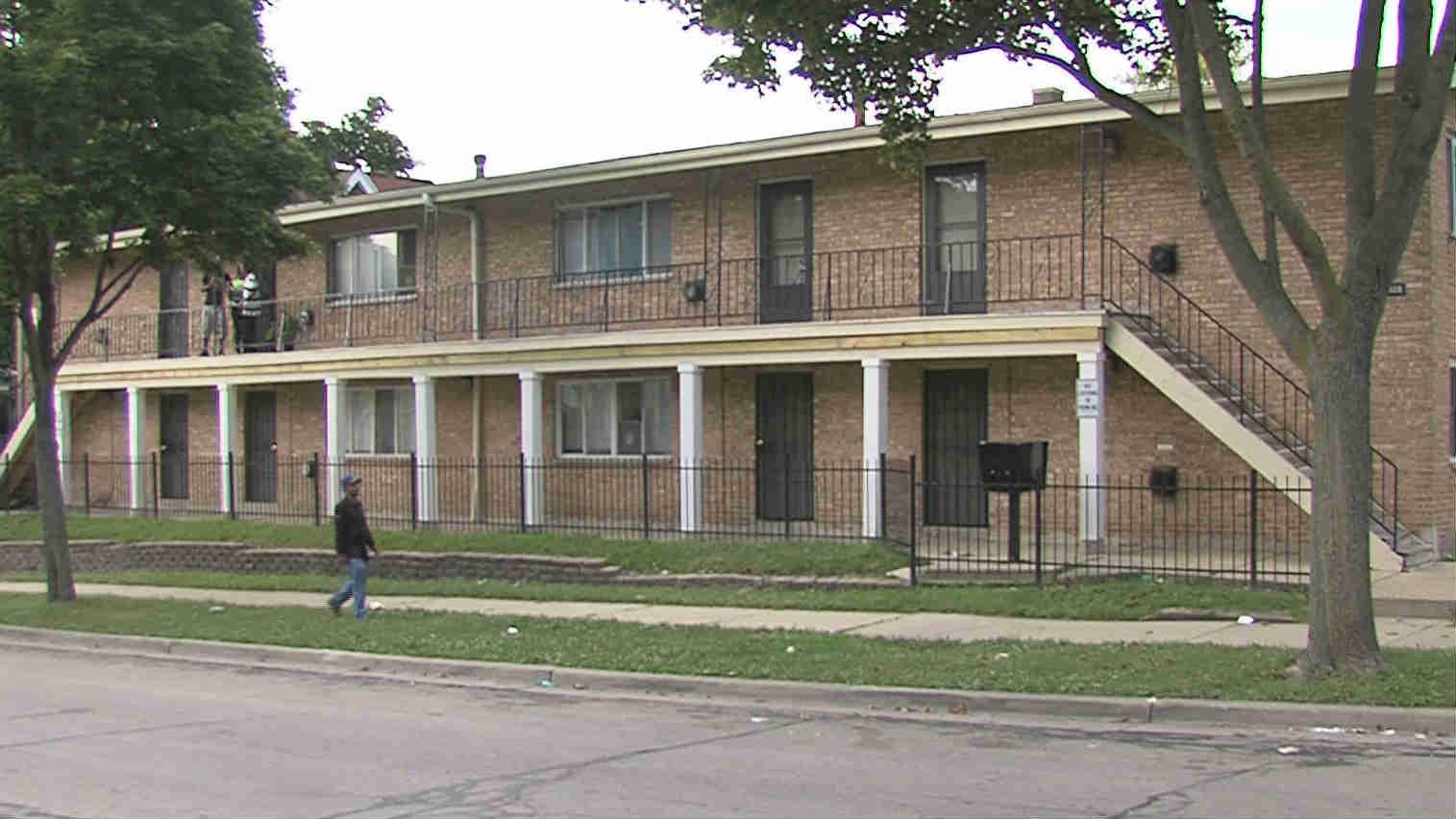 A judge has granted the City of Milwaukee's application for a nuisance receiver for the apartment complex at 2408 W. Kilbourn.

Tenants told CBS 58 it has long been troubled by prostitutes and drug dealing.

\"Throughout the night it's loud,\" one resident told us. \"I don't even know how to describe it.

\"A lot of drug dealing. A lot of fights,\" added the resident's friend.

Police calls and code violations piled up to the extent that the city went to court and won a ruling from a judge that this was a public nuisance.

The property now in receivership and under the control of a private attorney. Something that hasn't been done in Milwaukee in more than a decade.

\"There are a handful of properties that are like cancers,\" explained Alderman Robert Bauman. \"They spread their disorder to the neighborhood and make people fearful of their neighborhood as a result.\"

The attorney will now assess the building's value and determine the next step.

The decision is critical for the resurgence of this neighborhood called Avenues West.

Within its borders is the  Aurora Medical Center, Marquette University, the historic Pabst Mansion and Irish Cultural Heritage Center among other notable entities.

\"We have some of the best institutions, fortune 500 companies, in the state in this neighborhood,\" Keith Stanley of the Avenues West Association told CBS 58 News. \"We're excited to see this opportunity.\"

Homeowners who invested in this neighborhood see getting this problem property off the map as the fulfillment of the city's obligation to those who want to bring this part of town back.

For more information on the Avenues West Association click here

Department of Neighborhood Services Commissioner Art Dahlberg added, \"This action was the product of a great joint effort among various City departments, neighborhood organizations and the neighbors themselves to abate a significant nuisance property. The Department of Neighborhood Services, along with the Milwaukee Police Department, will continue to monitor the property throughout the receivership process to ensure abatement occurs.\"

On September 25th the court appointed receiver will present his recommendations to the court for both a temporary and permanent abatement of the public nuisance.