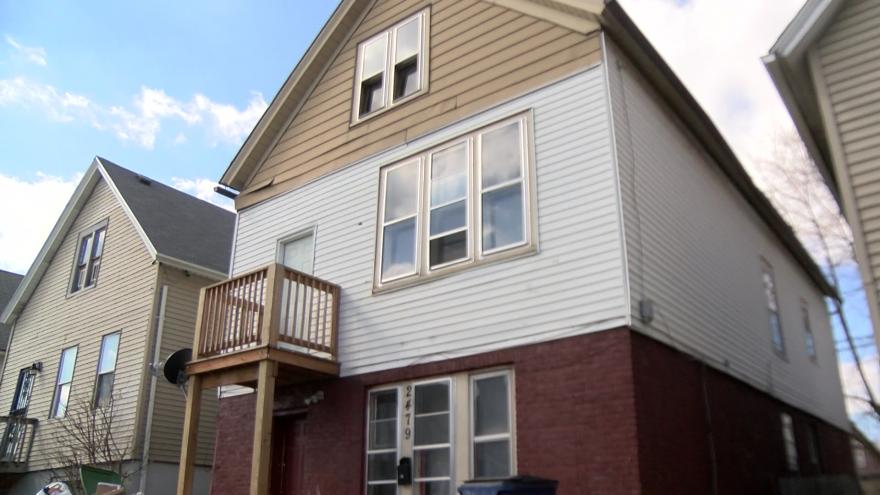 MILWAUKEE (CBS 58) – Three Milwaukee aldermen are fighting to keep drug activity out of their districts.

Gomez owns rental properties in those districts that the aldermen say have shown ongoing drug activity.

Alderman Zielinski is demanding the property owners be more responsible but when CBS 58 spoke with Gomez’s daughter, she said the activity isn’t their fault.

“You’re somebody that’s not a responsible landlord or property owner and you’re contributing to serious drug problems in the neighborhood. We could go to court, take your property,” said 14th District Ald. Tony Zielinski.

“There has to be more laws in place to help landlords as well. You can’t just target one person in the whole city and all of a sudden put them on blast,” said Vanessa Gomez-Arias, the defendant’s daughter.

Milwaukee Police say they’ve received numerous complaints on the properties. They’ve successfully executed two search warrants, one was at the property where the press conference was held.