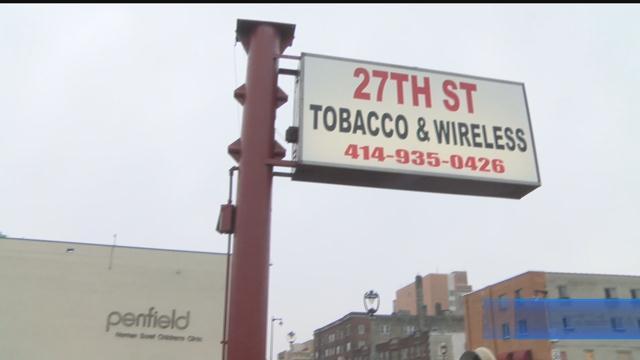 The city of Milwaukee is accusing 27th Street tobacco of being a one-stop shop for illegal activity.

On Tuesday, the owners of that business argued in court they were not running a drug house.

The city said it has the evidence to prove otherwise.

The defense is blaming any drug dealing police saw on the surrounding neighborhood.

"The city is required to prove there was manufacture… sale…distribution of drugs coming from the property itself and so the city is attempting to do that and we're attempting to show the drug activity that was there was in the parking lot was outside,” said David Halbrooks, defense attorney.

"You can have a property anywhere in the city of Milwaukee and for that matter the state of Wisconsin… if the owner is responsible. The owner is going to do what it takes to really improve that property. So we don't buy into that argument at all,” said Keith Stanley, Near Westside Partners director.

Both the business and building owner want to sell everything off and recover their investment. But the city wants that money to pay for the hundreds of police calls to the store.