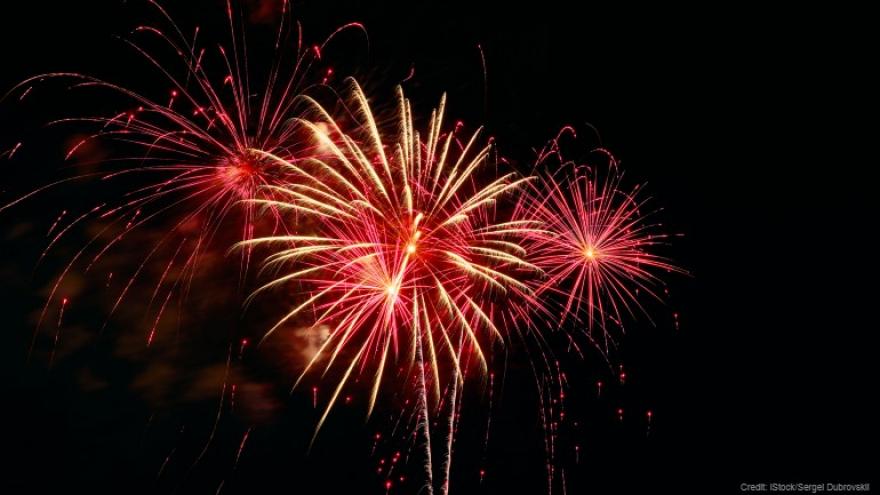 KENOSHA, Wis. (CBS 58) -- The City of Kenosha announced Tuesday, April 28, they've made the difficult decision to postpone its July 4 fireworks and celebration due to COVID-19. The city also canceled the 2020 Kenosha Civic Veterans Parade scheduled for Sunday, June 28.

In a news release, Mayor John Antaramian acknowledged the disappointment of citizens in canceling the parade and postponing the fireworks to Sunday, Sept. 6 during Labor Day weekend. He said it was not an easy decision, but it was made for the health and safety of citizens.

“Celebrating Independence Day with a parade and fireworks is one of our community’s favorite traditions,” he said. “However, it would not be responsible for the City to host a gathering with large crowds at this point in time.” 

The most recent reports from the Kenosha County Health Department indicate that the peak of the COVID-19 pandemic in Kenosha County appears to be coming in early June. Once cases of the illness are on the decline, restrictions will begin to loosen on public gatherings.

“It won’t be like flipping a switch and everything opens back up,” Antaramian said. “It will be a gradual process to resume activities. We are hopeful that some of our community events will be able to proceed later this summer.”

The announcement comes on the heels of the City of Milwaukee cancelling the annual July 3 fireworks on the lakefront.