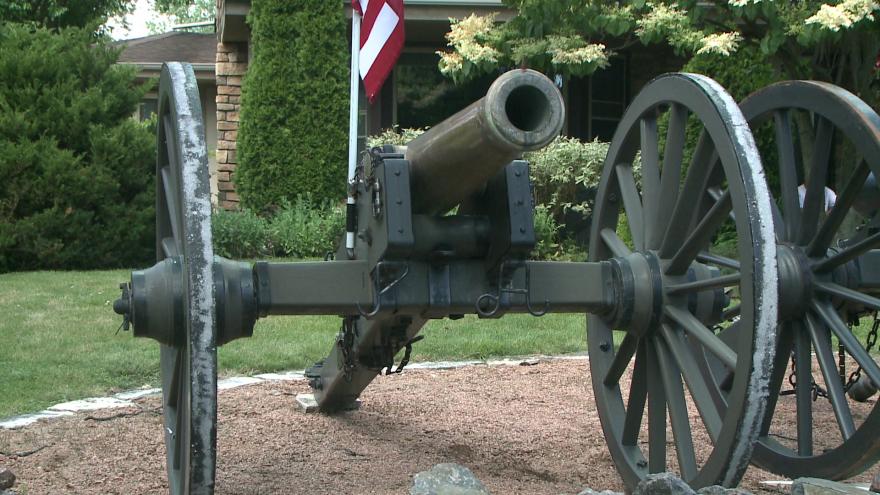 Frank Markel got a $1,000 noise violation ticket for firing off his antique cannons in his yard on July 4, 2018. Markel had been fighting the fine in court ever since.

The city decided to drop it, but there is a condition: Markel can't fire the cannons again without the city's permission.