City of Chicago ups security during Cubs versus Pirates Game 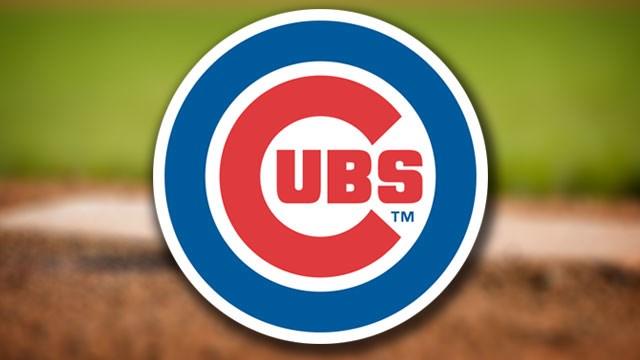 The Chicago Cubs are not in the baseball playoffs very often and now that they are there, Chicago Police are taking no chances.

Police will be out in force during tonight's Wild Card playoff game between the Cubs and the Pirates, even though the game itself is in Pittsburgh.

Bar owners, especially near Wrigley Field, expect wall to wall crowds into the night, and some of them are taking full advantage.  CBS 58 was told a few bars along Clark Street near the stadium are charging $500 minimum to reserve a table.