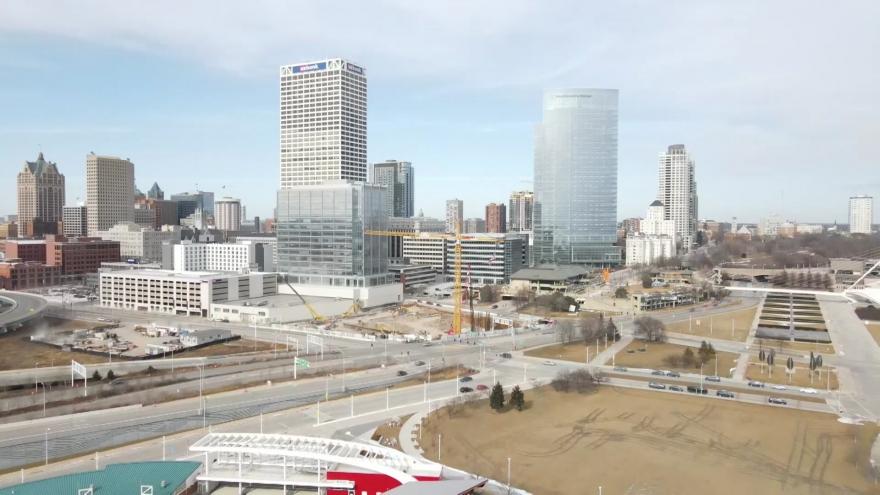 MILWAUKEE (CBS 58) -- The Milwaukee Common Council and city attorney could soon resolve a feud over $100-thousand in the Couture tower contract.

"My view is that as council president, and even now, is that I'd like to see it through the way we had put it forward initially, and unanimously so on the council side, with a third party review on the outside," said Acting Mayor Cavalier Johnson.

The disagreement centers on an amendment in the contract requiring developers to pay $100-thousand to assist low-income homeowners.

The Common Council approved the amendment.

Alderman Bob Bauman has proposed new legislation to remove that controversial amendment from the contract.