City in Washington bans cheese ahead of Packers vs. Seahawks game 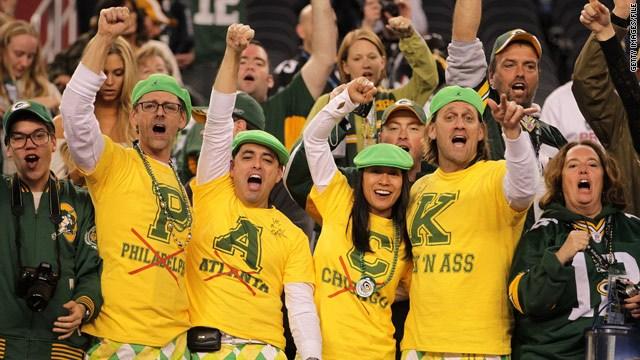 Loyal Seattle Seahawks fans are being asked to give up the cheese in Washington State ahead of the big game against the Green Bay Packers.

So far, County Executive Chris Abele and Mayor Tom Barrett have not banned any items from Seattle or Washington.

Bainbridge Island employees are also being asked to celebrate Blue Friday on each Friday before upcoming Seahawks games by wearing a jersey, logo gear, or team colors.