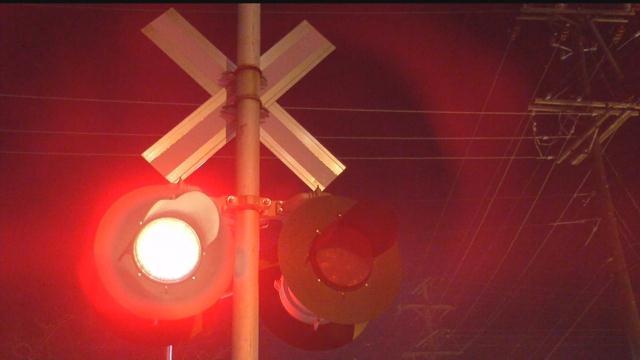 If you've noticed some oil tanker railroad cars just sitting on tracks in Milwaukee and wondered how safe that is you're not alone.

On Wednesday, a group called Citizens Acting for Rail Safety spoke out about it.

They said hundreds of train cars are parked near homes and schools on Milwaukee's North side and they want to know why.

One of the biggest fears is that crude oil may be stored on the parked tanker cars and that there's a threat of an explosion or fire.  CBS 58 has reached out to Wisconsin and Southern Railroad and are waiting for its response.