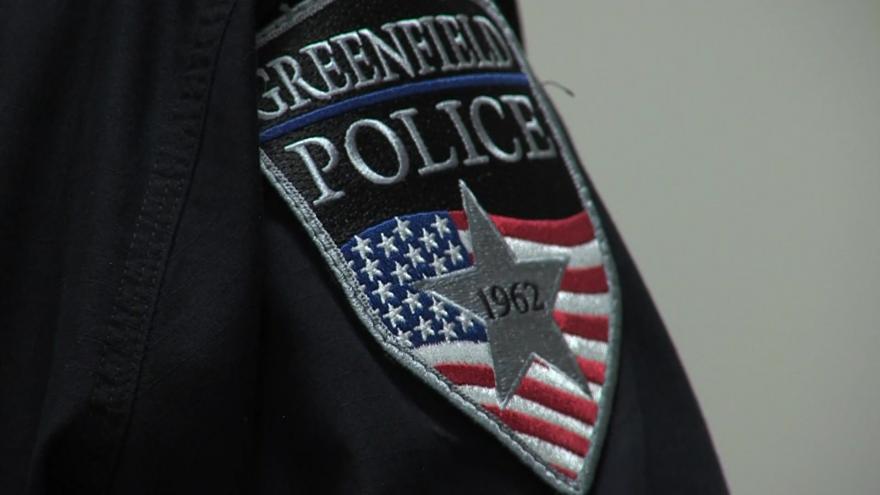 GREENFIELD, Wis. (CBS 58) -- Thursday evening a little after 8:30 p.m. a Greenfield Police officer saw a dump truck slowly roll through the intersection of Layton and Loomis Road going east. The truck then hit a telephone pole, went over a curb, through a parking lot and stopped on South 43rd Street.

A citizen jumped into the cab through the passenger door and shut off the engine. The officer then got in and activated the air brake system.

The officer was able to determine that the 61-year-old driver from West Bend suffered a medical emergency while driving.

The driver was cared for by police until paramedics arrived to take him to the hospital.

No one else was injured as a result of the crash.