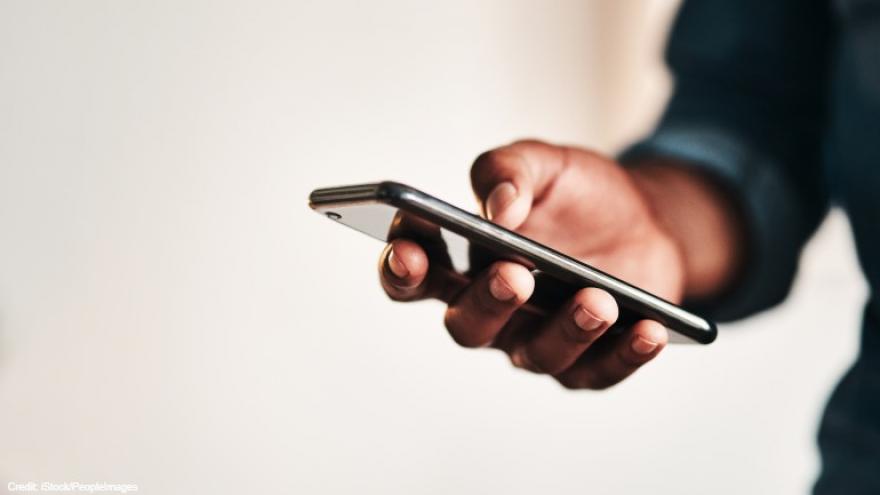 WEST ALLIS, Wis. (CBS 58) -- The West Allis Police Department is warning residents about a scam that makes it look like a church is asking for donations in the form of gift cards.

West Allis police said in a Facebook post Monday, Sept. 28, they've received several reports of church members receiving a text from someone claiming to be their pastor. The sender asks the person to obtain gift cards for a person undergoing cancer treatment.

According to police, the sender told the church members to keep the request discrete, not to call them as they are in prayer meetings/sessions, and that they would reimburse them for the costs of the gift cards.

Thankfully, police said they are not aware of anyone falling victim to the scam. Police believe if someone were to tell the scammer they purchased gift cards for them, they would likely ask for photos of the cards or the numbers/pins so fraudulent purchases could be made.

Read the full release from police below: