Christian Yelich to make cameo on Magnum PI on CBS 58 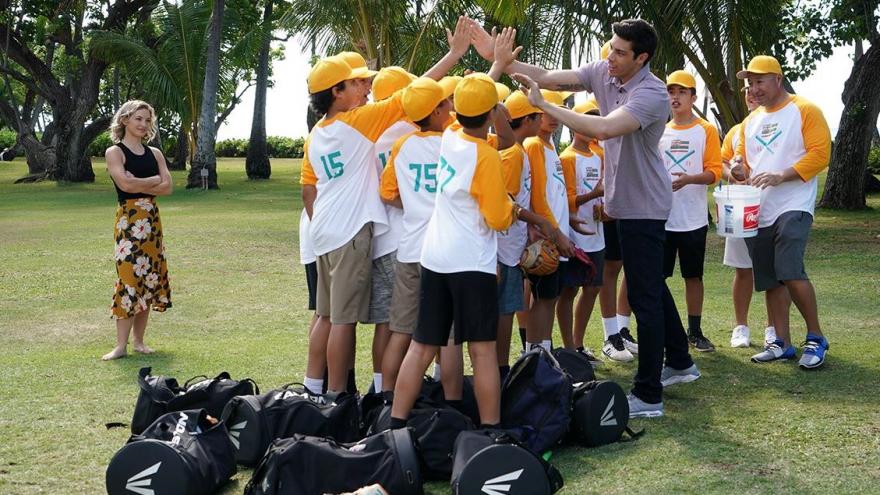 MILWAUKEE (CBS 58) -- The Milwaukee Brewers All-Star and National League MVP is making an appearance on an upcoming CBS show.

Outfielder Christian Yelich tweeted Wednesday that he filmed a cameo for the March 4 episode of Magnum PI.

Had a great time filming a cameo on an episode of @MagnumPICBS check it out March 4th at 9/8c pic.twitter.com/61WWz4ubX0

Yelich didn't say much about his role, but from the photos he tweeted, it looks like it includes a youth baseball team.