Chris Stapleton and Alabama Shakes to Perform on July 2 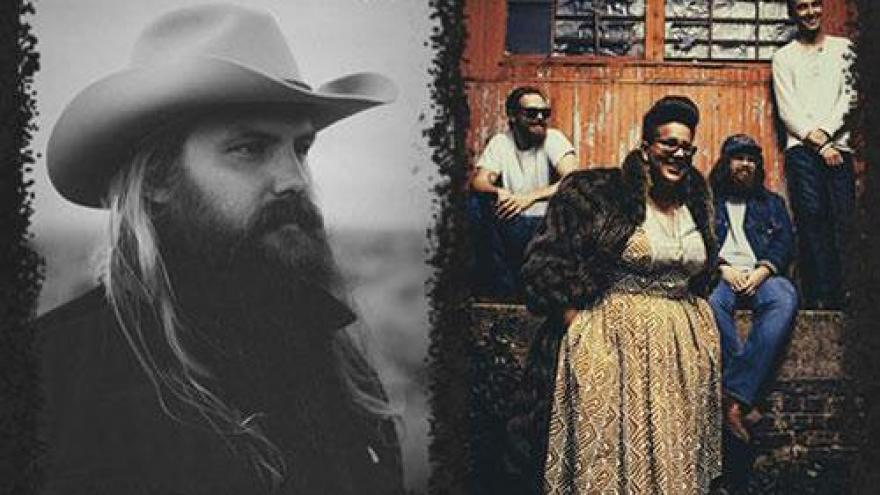 Chris Stapleton and Alabama Shakes will perform at Summerfest at the Marcus Amphitheater on July 2.

Chris Stapleton is the first artist to win Album of the Year, Male Vocalist of the Year and New Artist of the Year at the same awards—Traveller became the first album to re-enter the Billboard 200 all-genre album chart at No. 1, where it stayed for two straight weeks. Stapleton also performed on the live awards show with superstar and friend Justin Timberlake, which Entertainment Weekly called, “an unapologetic display of abnormal levels of talent.”

Alabama Shake’s album’s twelve songs reveal a band honed by years on the road, and drawing from a wide range of influences. The bluesy groove of “Shoegaze” or the garage-rock freak-out on “The Greatest” give way to the psychedelic space jam “Gemini.” The gently swaying, chiming title song opens the album with what Howard calls “more of a visual thing, I think of this whole scene going on,” then explodes into the urgent, tightly-coiled funk of “Don’t Wanna Fight.” Long instrumental intros and passages create hazy atmosphere, and then the intensity of Howard’s vocals snaps everything back into riveting focus.