Chris Soules of "The Bachelor" charged with felony hit and run 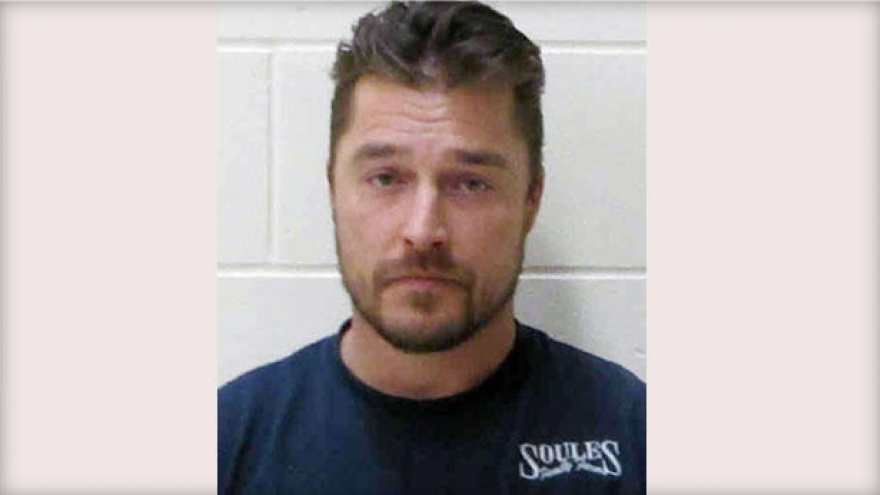 The former "Bachelor" star was involved in a car accident on April 24, that resulted in the death of tractor driver, Kenneth Mosher. On Monday morning, Soules was formally charged with leaving the scene of the accident, despite his lawyers claiming last week that he offered "reasonable assistance" to Mosher before his death.

"Because probable cause does not exist to support the charge against Mr. Soules, it must be dismissed," reads the motion filed last Monday by Soules' attorneys. "The information provided by Mr. Soules' during his 911 call fulfilled the requirements of the reporting statutes. Not only did Mr. Soules satisfy the letter of the law, he satisfied the spirit. He gave law enforcement on-the-spot identification and location information and reasonably provided treatment to Mr. Mosher."

Soules is to return to court for his arraignment on May 23.

Former "Bachelor" star Nick Viall recently reacted to Soules' car crash, calling it "surreal." Viall told ET's Lauren Zima that he has not yet spoken to Soules, but is "praying" for the Iowa native and his family at this time. As fans of "Bachelor" nation know, the two have remained close pals since vying for Andi Dorfman's heart on season 10 of "The Bachelorette."