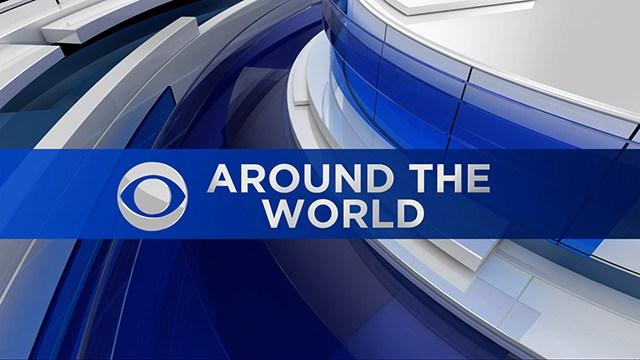 President Xi Jinping will announce details of the plan while at the White House for a state visit, an event scored with tension as China and the United States work to overcome issues related to cybertheft and military aggression.

When Obama and Xi met a year ago in Beijing, the visit ended with a climate breakthrough: China agreed to reduce its emissions as part of a larger global climate pact that Obama hopes to seal in Paris in December.

The latest announcement, which was previewed by U.S. officials ahead of its official unveiling on Friday, would be another step toward climate cooperation between the two countries.

But even as the White House touted the plan as representing new strides toward climate agreement, details of how China would enact and enforce the new rules remained unclear.

"We, I think, are creating a dynamic which tends towards greater transparency, greater clarity, about the policy steps our respective countries are taking, which I think will serve to help encourage greater accountability going forward," said one U.S. official.

The cap-and-trade system would, for the first time in China, place a cost for emitting carbon into the environment. With a cap on carbon emissions for individual companies, firms would trade permits to emit additional pollution.

Early in his presidency, Obama attempted to enact a cap-and-trade system in the United States, but was unable to overcome bipartisan opposition, partly fueled by fears such a law could hamper economic competitiveness with emerging economies like China's.

Officials said negotiations between the U.S. and China had been underway for months to hash out details of the new cap-and-trade policy, which China will implement in 2017.

"There has been a very deliberate process over several months to try to work across this range of issues with the understanding that this was an opportunity that certainly President Obama and I think also President Xi viewed as one that we needed to seize again to demonstrate that, just as we set targets last year, this year we could point forward on our commitment to move forward to reach them," another official said.