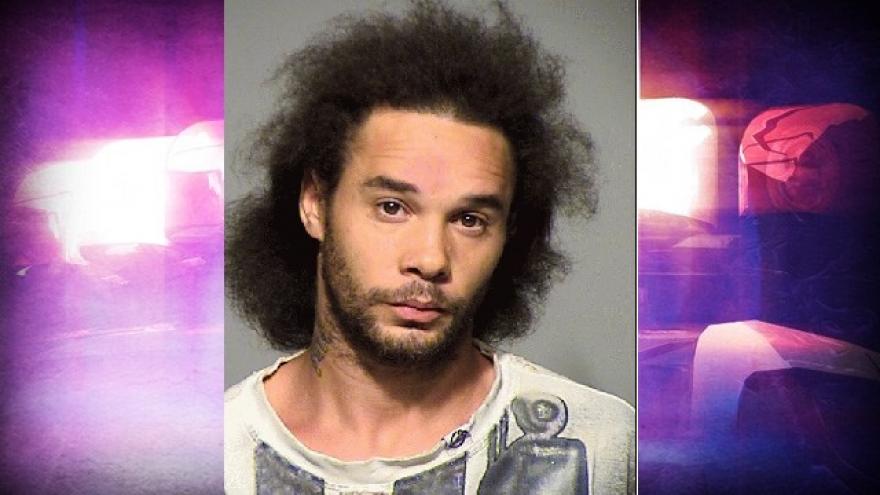 The van had moderate damage and the driver was identified as a Milwaukee man with a revoked driver's license, 35-year-old Michael Weathersby.

There was a 5-year-old child in the van that suffered facial injuries during the crash. There was no car seat in the van and the seatbelt was not used.

Weathersby blew a BAC of 0.199 and was arrested for his second OWI. He told Deputies he had one 24 oz beer at home several hours before the crash.

The child was taken to Children's Hospital and Child Protective Services was contacted, The mother eventually picked up the child.