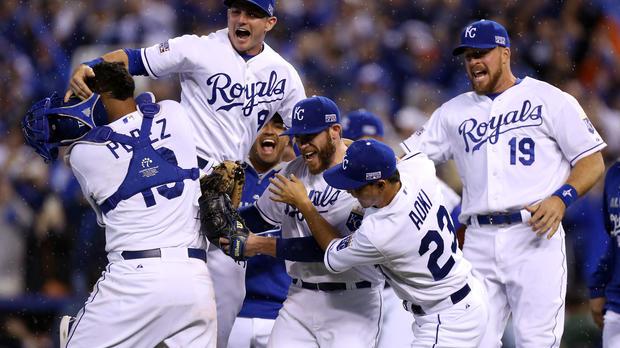 A case of chickenpox has reportedly taken two members of the Kansas City Royals baseball team off the field. Outfielder Alex Rios and right-handed pitcher Kevin Herrera will each miss at least two weeks of the crucial September pennant race while being treated for the virus. For public health reasons, the Royals sent Rios home from their road trip in Tampa Bay on a private plane on Sunday to lower the risk of him infecting other players that may not have contracted the virus.

The Royals have an 80-50 record and are a virtual lock to make the postseason. Team officials said they will monitor other players closely to see if they come down with a case of chickenpox.