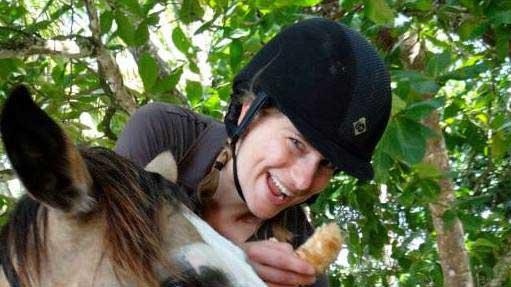 CHICAGO (CBS) — A Chicago woman was found dead while on vacation in Belize, the U.S. State Department confirmed.

Anne Swaney, 39, was reported missing on Thursday. Her body was found in a river on Friday.

According to a report in the Belize News, Swaney suffered injuries to her head, and investigators found bruises around her neck. According to the report, authorities there believe Swaney was murdered.

It was unclear whether Swaney was staying at that location.

Swaney worked for WLS-TV, as an executive producer for digital operations.

“She was a trailblazer in the digital news space and was one of our first website employees,” John H. Idler, president and general manager of ABC7, was quoted on the station’s website. “Anne helped us evolve our business and our newsroom, but most importantly she was a kind person who was always had a smile and a positive attitude.”