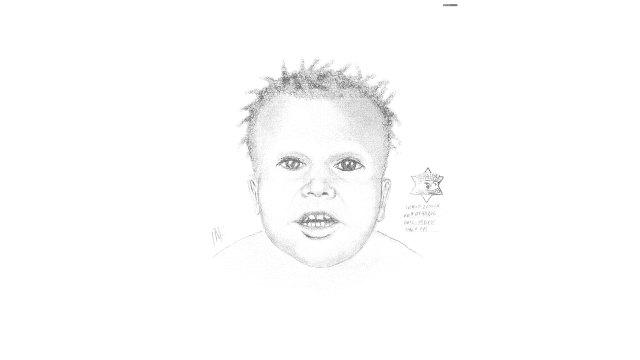 Chicago Police said they're looking for someone in Milwaukee to question them about a baby found dead in a lagoon in Illinois back in September.

Police said they want to talk to the last two people who knew of his whereabouts when he disappeared. One of them a Milwaukee resident and the other a Chicago resident, but they said the two are not cooperating.

"We tried numerous times to contact them.  We know where they are.  They're just not cooperating.  It's extremely frustrating," said Chicago Police. "We have not physically seen them when we've been up to Milwaukee.  We had reason to believe he was in the residence.  A female answered the door, denied that he was there, but there was a vehicle that we knew that he had been using that was parked out front."

Police emphasized the two in question are considered witnesses at this time.

The two-year-old was staying with family friends when he disappeared.