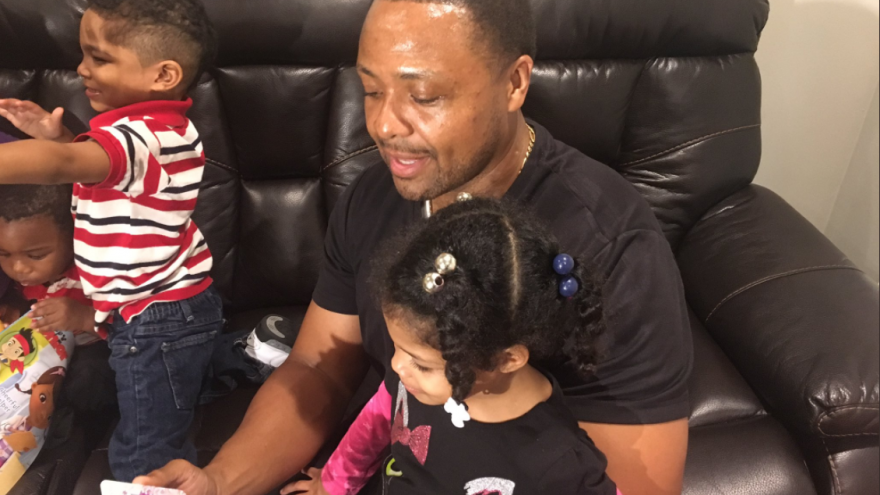 CHICAGO (CBS) — Two veteran Chicago police officers went well beyond the call of duty to help a family in need.

CBS 2’s Jim Williams reports their generosity reflects what they say is their mission. 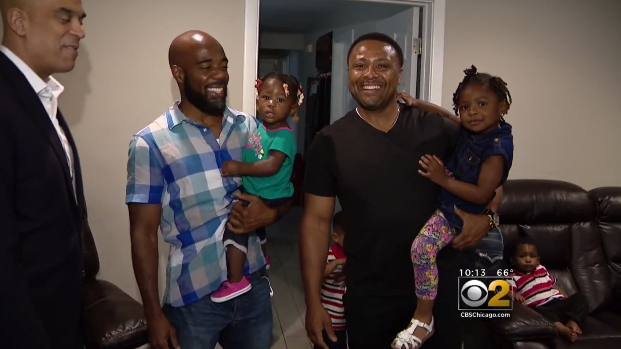 On Friday, a mother walked into the Harrison District police station, seeking help for her four children.

“They were distressed. I mean, the children were physically exhausted. The mother was holding all four babies in her lap, crying,” said Officer Matthew Jackson.

Jackson and Officer Howard Ray learned the woman had left an abusive relationship in South Dakota, and was estranged from her Chicago family.

At the West Side police station where stories of misery and heartache are common, Ray and Jackson had one thought.

“Ray and I began to talk about what could we do to help,” Jackson said.

They first tracked down Patricia Tillman; the woman’s mother and the children’s grandmother.

“I’m really grateful for what they have done for my daughter, and for me and my family,” Tillman said.

Then Ray and Jackson went on a shopping spree for the children. Along with Jackson’s wife and kids, they made their delivery on Monday. 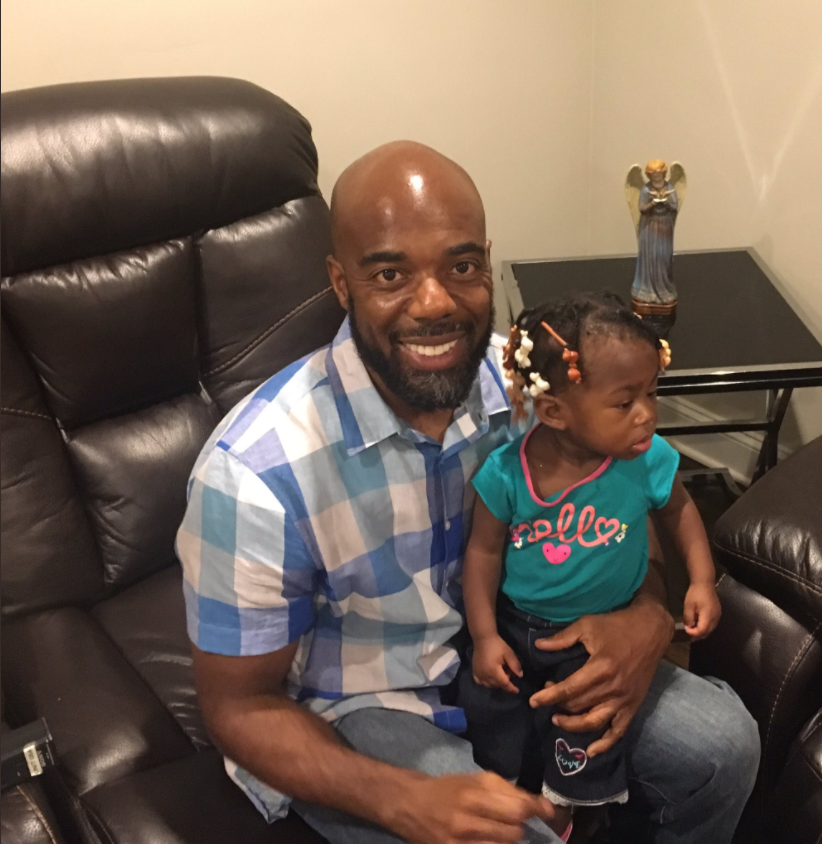 “It makes me feel good,” Ray said. “It would make me feel better if no one has the situation where they’re homeless. So right now we’re on a mission to fight poverty and homelessness.”

Ray and Jackson were quick to say their fellow officers helped the children as well. The kids are now living with their grandmother. Their mother is not in the picture.

If you’d like to help the family, you can donate money to a GoFundMe campaign to help Tillman buy diapers, strollers, toys, car seats, and more.