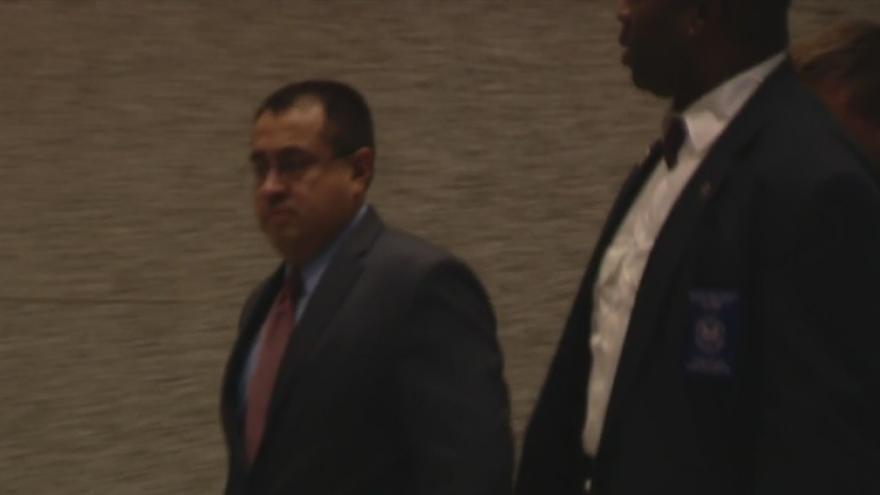 (CBS) — The former Chicago police officer who fired several shots into a stolen car full of teenagers four years ago has been sentenced to five years in prison.

U.S. District Court Judge Gary Feinerman on Monday said while Proano may have been wearing a police uniform at the time of the shooting, he was the one bringing the chaos and violence.

Marco Proano fired 16 shots at a stolen car with the teens inside at 95th and LaSalle in December 2013. Two occupants were wounded as the car sped away from the officer. The shooting was caught on camera and became the centerpiece at Proano’s trial.

His defense attorney painted Proano as a victim of growing anti-police sentiment and asked for a supervised release. Proano told the judge he did not set out that night to hurt anyone.

The 42-year-old former officer is expected to report to federal prison in January. He has a wife and three children.