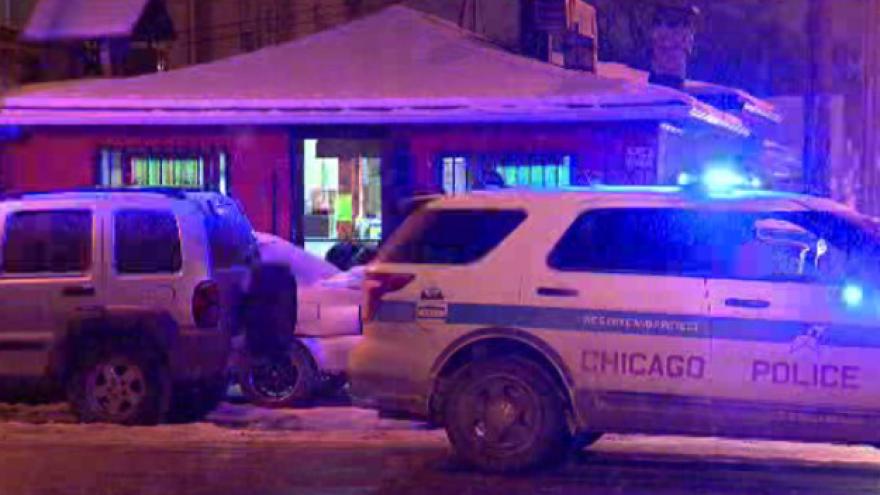 CHICAGO (CBS) — For the ninth-straight month this year, Chicago saw a reduction in gun violence in November, the police department announced early Friday.

“All told, that comes out to nearly 800 less people shot in Chicago compared to last year,” said Superintendent Eddie Johnson.

In total, the city has seen 620 homicides so far in 2017, including shootings, assaults and other types of incidents, according to Chicago Sun-Times records. By the same date last year, the city had recorded 724 homicides.

Chicago Police Supt. Eddie Johnson discussed the city’s crime statistics during a 7 a.m. Friday press conference in Beat 1133, which has seen a decline in murders of more than 80 percent, a more than 65 percent decline in shooting incidents, and a decline of violent crime of more than 20 percent, the department said.

Last year was one of the bloodiest in Chicago in two decades, with more than 4,300 shooting victims and nearly 800 homicides.

(CBS Chicago and Sun-Times Media Wire contributed to this copy. All Rights Reserved. This material may not be published, broadcast, rewritten, or redistributed.)