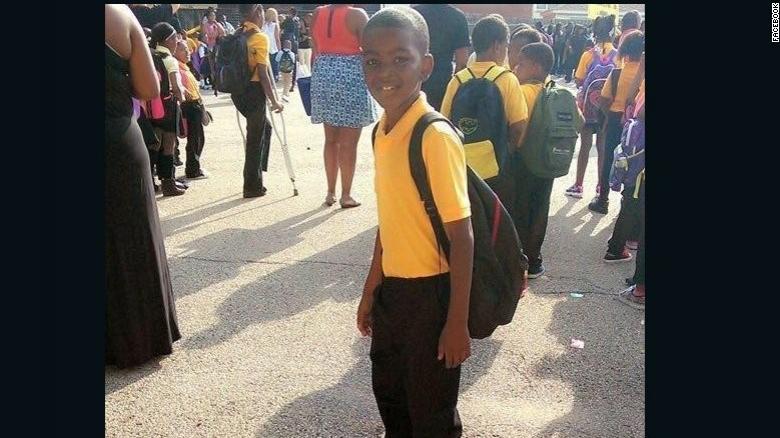 (CNN) A 9-year-old boy shot and killed in a Chicago alley on Monday was the intended target of a gang-related shooting, Chicago Police Superintendent Garry McCarthy said Thursday.

Tyshawn Lee was "lured" into the alley where he was killed, McCarthy said.

Two people suspected in the shooting belong to two gangs known to officials, McCarthy said. Police still need the public's help with information to be certain of whom to arrest, he said.

Speaking near the site where the 9-year-old was killed, McCarthy said reward money for information leading to an arrest has grown to $35,000.