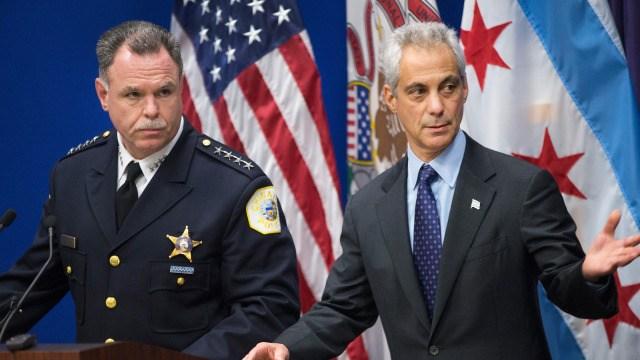 "I'm grateful for his service to the city," said Emanuel.

This comes in the wake of growing criticism of the Police Department’s handling of the fatal shooting of Laquan McDonald by a white police officer.

Emanuel, also, announced he created a task force to look into the Chicago Police Department. The task force is made up of members that have investigated police misconduct.

"These problems are real and systemic," said Emanuel.