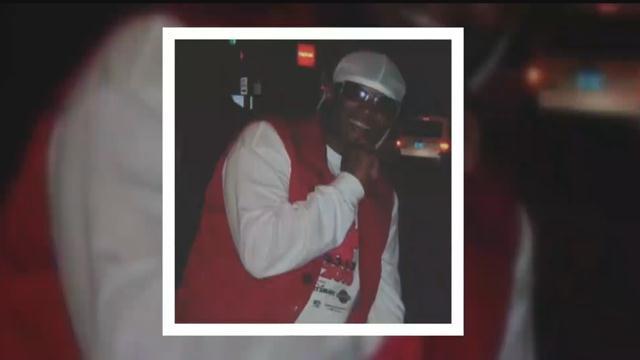 A family from the South Side of Chicago met with Kenosha Police on Monday morning to talk about a relative who went missing more than four years ago.

Last week investigators notified family members that skeletal remains found off an I-94 frontage road were identified as that man.

Hozia Jackson, 46, vanished in 2012. His family said that he has no connection to Kenosha and do not know why he was even in the area.

On Monday afternoon Hozia nieces, nephews, brothers, sisters, sons, daughters, and other relatives stepped into the snowy ditch of 122nd Avenue. About forty family members were a part of the group.

"This ain't no spot that he would be in right now. He would have never came here. Someone had to bring him here," Jackson said.

In April Kenosha police found the remains but there wasn't much else to go on.

Family members said that Hozia didn't drive and had no apparent reason to be in Kenosha.

They also said that police told them there's a gay bar/club near where Hozia body was found. The family wants people to know Hozia was gay and may have known someone in the community.

That piece of information is a part of their public plea for information.

Family members said authorities have not yet determined the cause of death. Funeral plans will be made after an autopsy has been completed.