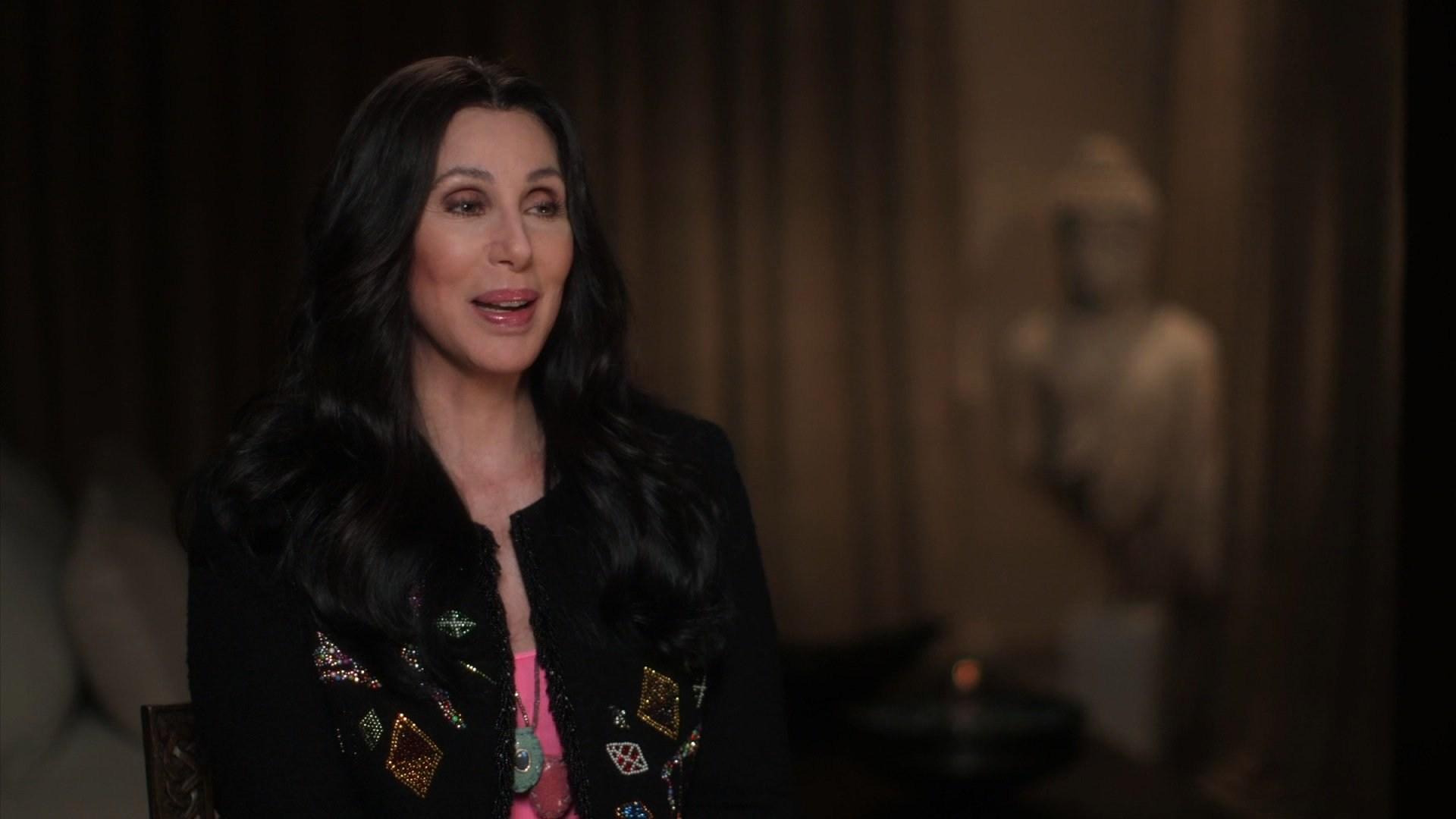 Cher has canceled the remaining dates on her Dressed to Kill (D2K) Tour, including her January 17th performance in Green Bay.

The 68-year-old multi-platinum selling artist is recovering from a viral infection that caused her to cancel shows back in September. Doctors say the infection affected her kidney functions.

\"I am totally devastated. Nothing like this has ever happened to me,\" Cher said in a statement. \"I cannot apologize enough to all the fans who bought tickets.  I'm so proud of this show. It is my best ever. I sincerely hope that we can come back again next year and finish what we started.\"

Cher had only completed 49 of her sold-out concerts, including one performance in Milwaukee, before falling ill.

The Green Bay concert was scheduled for January 17th at the Resch Center.

For fans who purchased by credit card, the cards will be credited the refund by December 1.