Cheeseless in Seattle? City bans cheese ahead of NFC championship 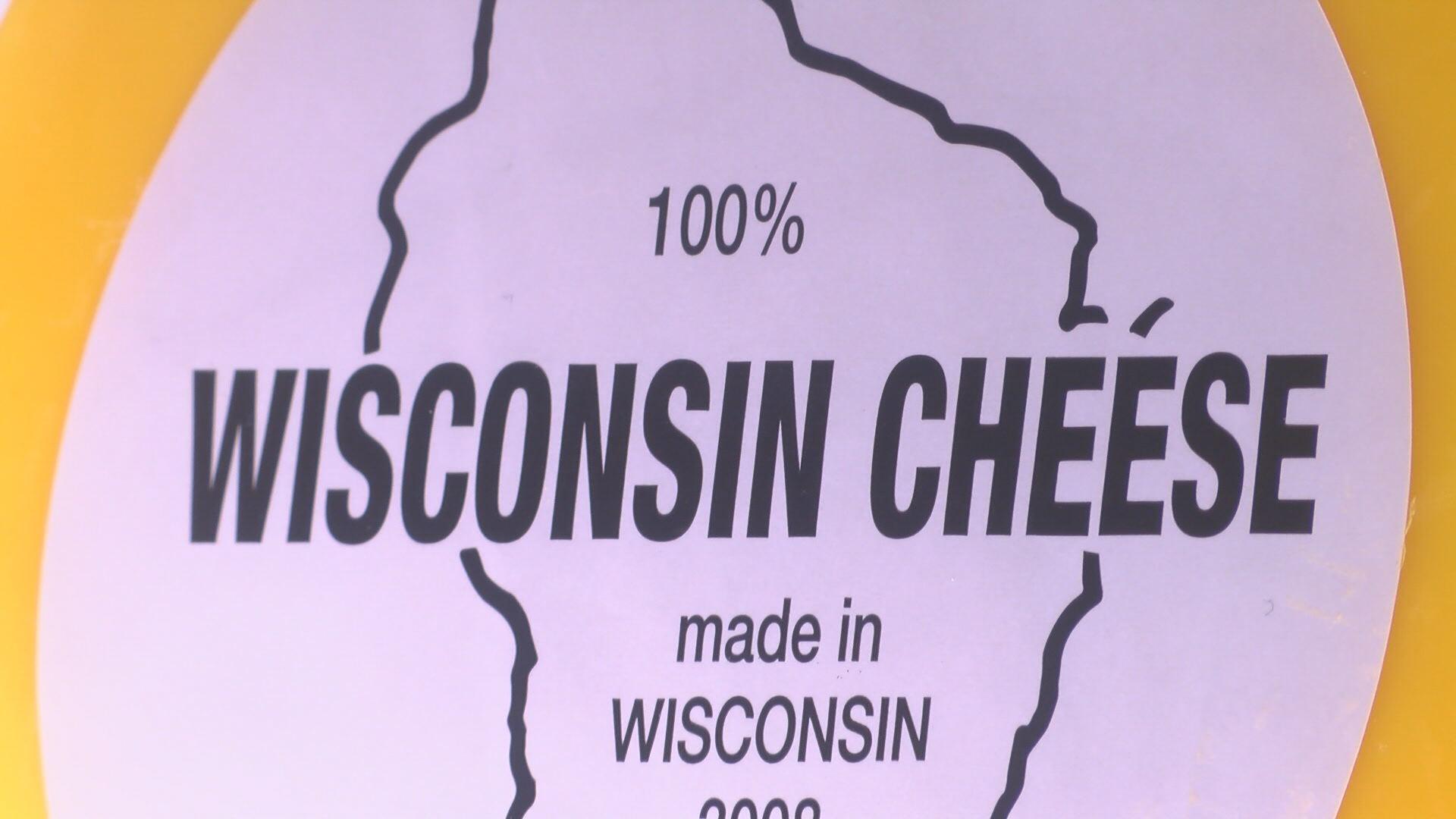 A city near Seattle will be banning cheese at their city hall on Friday.

The order added that due to the relationship between the Green Bay Packers, their fans, and cheese, the possession of and/or consumption of cheese or cheese flavored products shall be banned in Bainbridge Island City Hall on Friday, January 16, 2015.

CBS 58 spoke with people at the Mars Cheese Castle in Kenosha about cheese being banned.

Most people agreed that this ban ups the intensity for the NFC Championship on Sunday.

Mars Cheese Castle does sell two cheeses from Seattle, but they don't plan on banning them.

As part of the order, Bainbridge employees will also be celebrating \"Blue Friday\" on each Friday prior to any games of the Seattle