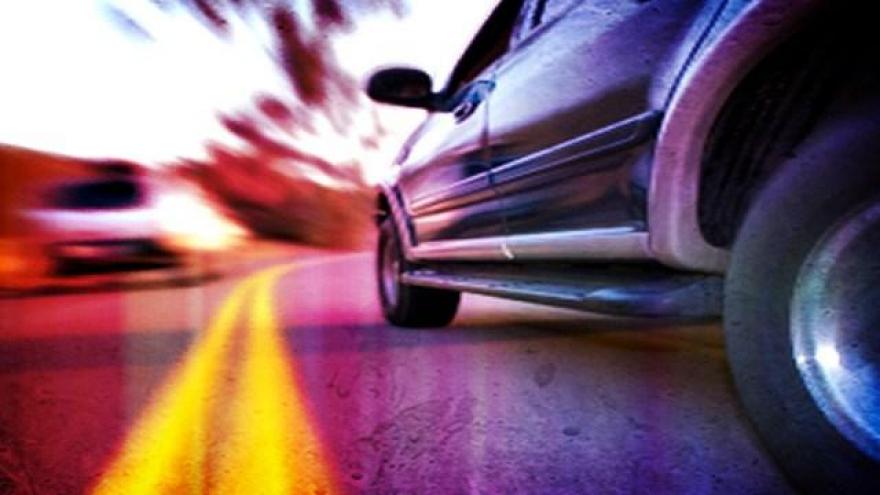 On Thursday, January 12 at 8:45 AM a Wisconsin State Trooper was completing paperwork in a parking lot across from the Speedway Gas station
on Highway 100 at Theo Trecker Way in West Allis. The Trooper looked up and saw a subject run out of the gas station with a plastic bag and jump into a blacked out, grey vehicle that was waiting alongside the gas station.

State Patrol contacted the West Allis Police department who confirmed a subject jumped over the counter and stole cigarettes. No weapon was shown or
implied. The vehicle fled south on Highway 100, traveling at a high rate of speed. On I-94 East near 84th Street, the Trooper caught up to the vehicle and activated his lights and siren.

The vehicle slowed and stopped after exiting I-94 at 70th Street. After waiting for backup from the West Allis Police Department, the Trooper conducted a high risk traffic stop. The driver was ordered out of the vehicle and as he was walking to the back of the car, a second occupant suddenly appeared, jumped into the drivers seat and fled the scene east on I-94.

The squads located a large debris field, across multiple lanes on I-94 near the Miller Parkway exit. The Trooper saw a flame coming from the vehicle that was on its roof, between two concrete barriers of Highway 175 and the Highway 175 north ramp from I-94.

The Trooper and a West Allis Officer located the driver who was partially ejected from the vehicle. The two officers moved the occupant to a safer location and used a fire extinguisher to put out the vehicle fire.

The Milwaukee County Sheriff’s Department and the City of Milwaukee Fire and Rescue arrived on scene and additional debris fires were extinguished and the driver was transported to Froedtert Hospital, with non-life threatening injuries.

Wisconsin State Patrol will be issuing a charge for felony eluding. West Allis Police will have charges for robbery with threat of force, reckless endangering and felony eluding. Both suspects have also been positively identified in a felony retail theft at a Speedway in Menomonee Falls on January 6.